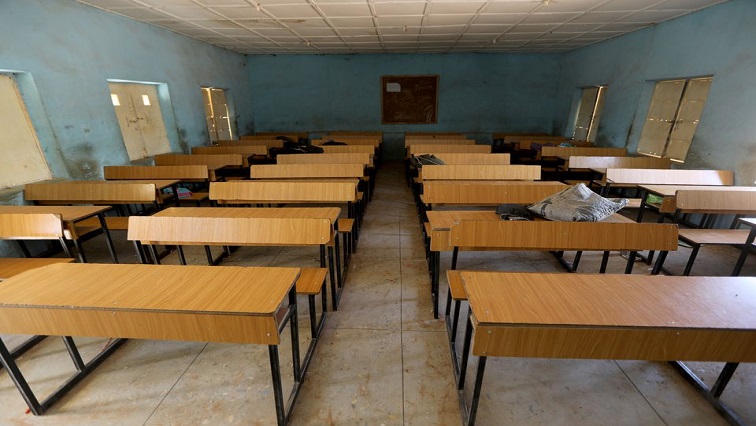 It came after arson of several classrooms at the school earlier this week.

In 2012, the roof of one of the school blocks was ravaged by a storm, and the provincial government pledged to build a new school.

As a temporary solution, the department provided mobile classes.

Two months ago, parents decided to close the school because their children were not safe.

School board chairman Murray Mashega says they are unaware of what caused the fire at the school.

Mashega says the community has been complaining for a long time and hopes for a quick intervention from the education department.

“They have been complaining since 2012 during the disaster. On March 7 this year, the community decided to close the school, we informed some government officials that they had come here and seen what had happened. We are just waiting for a school to be built for us. As I say, it happened in 2012, ”Masheha says.

Mashega says they reported the problem in 2012.

“To date, the school has not been built,” adds Mashega.

VIDEO: Parents Gluvukani Primary fear for the safety of their children [ 14 August 2015]