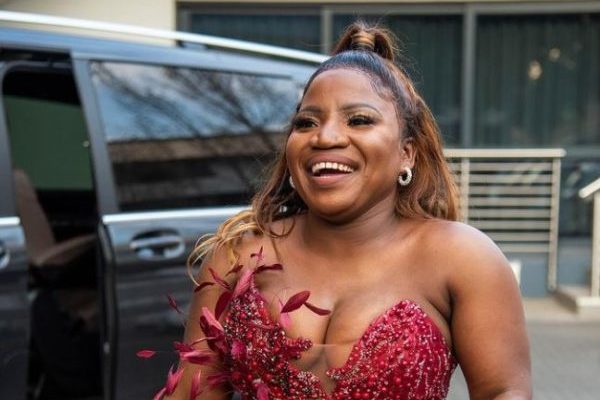 Open Mic Production has released an official statement regarding reports of an 8 million rand lawsuit against Mahadi.

A few days ago, the star along with her production company were taken to court in Pretoria by Kicks Sportwear for breaching the terms of their partnership agreement.

In December 2021, the award-winning singer announced the launch of her sneaker line, Kokauha which was in collaboration with the brand Kicks Sportwear.

According to the brand, the star refused to wear the sneakers at concerts or promote them on her social media accounts as it was part of their agreement.

Makhadzi’s management doubts the merits of the 8.2 million rand lawsuit against the artist. Open Mic Production say they have a deal worth R120 million, but Kicks Sportswear hasn’t delivered.

Well, the production has come out with an official statement as they have dismissed the report.

See the report below: 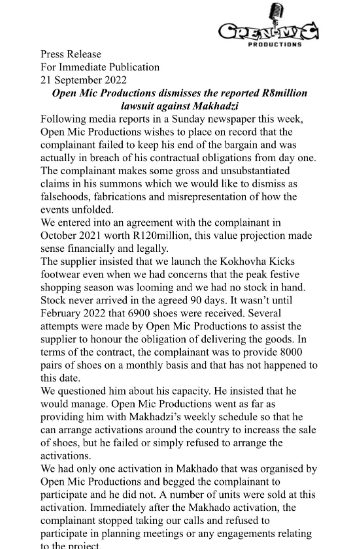 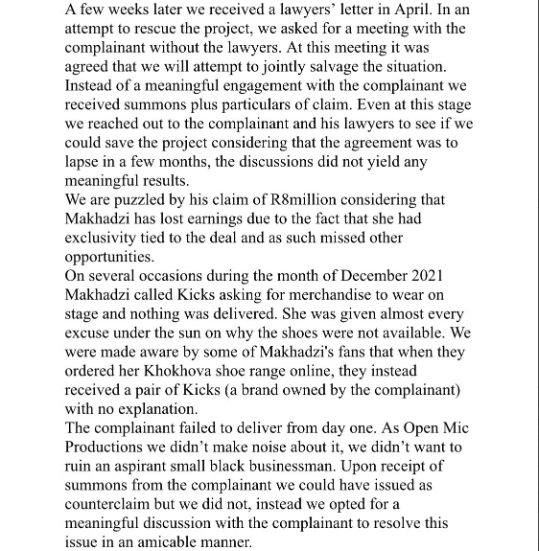