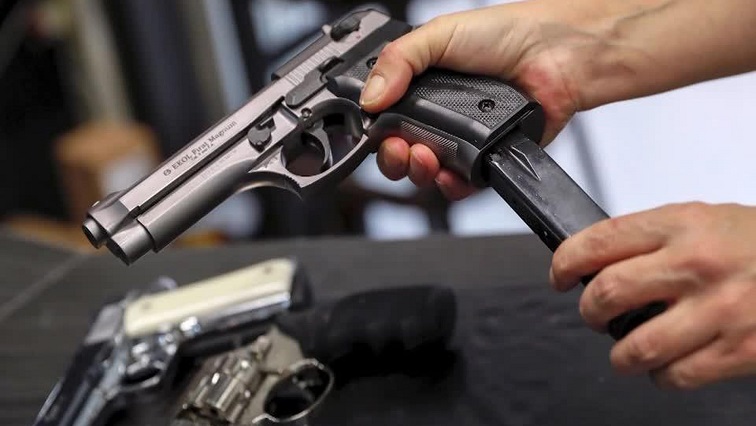 Eastern Cape police are looking for two suspects who allegedly shot one person, injuring six in a taxi stand on the Mdanzane highway on Tuesday afternoon.

It is alleged that the two suspects shot at a white car with two passengers. A 47-year-old man was mortally wounded, another received gunshot wounds to the upper body, five more people were also hit by insane bullets.

Tembinkosi police spokesman Keenan says people who have more information should speak up.

Keenan says: “A total of six victims between the ages of 25 and 30 have been taken to a nearby hospital for medical treatment, police are investigating a murder case on six counts of attempted murder.

“There were no arrests at this stage; the circumstances of the incident are currently being clarified. At the moment, we do not want to make any assumptions about the motives of the incident, ”Keenan said.

Binkos says: “The IEC on Transport and Public Safety in the Eastern Cape has also strongly condemned the guerrilla-style strikes on taxi bosses in the province. The MEC says that if one chief of the taxi is not safe, it means that no one in our communities is safe, and the incident on the Mdanzane highway, two bystanders were caught by insane bullets. We urge all those with information to speak out and help arrest the killers and instigators of the attacks. “

#sapsEC #SAPS began a hunt for 2 armed suspects who shot and wounded 6 people and killed one 17.5 in the Mdanzane taxi stand. Police are investigating a murder case on six counts of attempted murder. # Stop crime #MySAPSAapp I https://t.co/tDqU7LM9tv pic.twitter.com/RitS4dAQCe