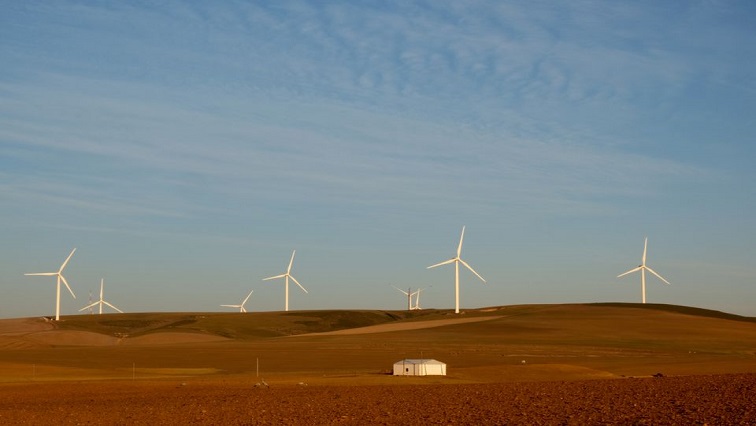 The OECD survey provides detailed recommendations for reforming the country’s energy sector, such as promoting the entry of renewable energy producers into the electricity market. State enterprises, social protection, and the labor market are considered. OECD Acting Chief Economist Alvaro Pereira talks about the reasons for slow economic growth.

“This happens quite often in parts of the world where we have a slowdown in economic activity partly because of the international challenges we face. And the recent flooding in KwaZulu-Natal, a sharp rise in food and energy prices, power outages and the consequences of Russia’s war against Ukraine also contribute to a difficult forecast. Electricity shortages have become the most internal bottleneck to growth, which is why it is so important to accelerate reforms in the energy sector.’

The organization, however, applauded the government’s efforts to help poor families through disaster relief. It said the government had quickly stepped up social measures to limit the impact of COVID-19 on poor families, providing 500 billion rand through a social disaster relief grant. The OECD says this policy response has also helped the economy recover strongly in 2021.

“South Africa has been hit hard by the pandemic, and even further the government has coped well with the crisis thanks to strong public support of 500 billion rand or 10% of GDP. The economy recovered strongly in 2021 and improved by almost 5%. This policy response has also limited the socio-economic impact, but sharp increases in energy and food prices are undermining confidence and reducing consumption,” explains Isabel Koske, Head of Country Studies at the OECD.

Deputy Finance Minister David Masondo welcomed the report. He says it solves many of the problems facing the government, and they are already adopting certain proposals, such as energy reforms.

“Progress in the fight against unemployment, poverty, inequality remains insufficient, the roots of our growth problems are well understood. Low levels of productivity and competitiveness are undermining job creation, and it is for this reason that our government is focusing on implementing structural reforms to boost growth while getting on track to stabilize our debt.”

The OECD proposes to increase education campaigns on vaccination against COVID-19, improving the quality of the country’s ports, rail and road infrastructure and increasing access to broadband and high-speed internet. He also proposes various ways to raise taxes to reduce the budget deficit, such as increasing VAT.