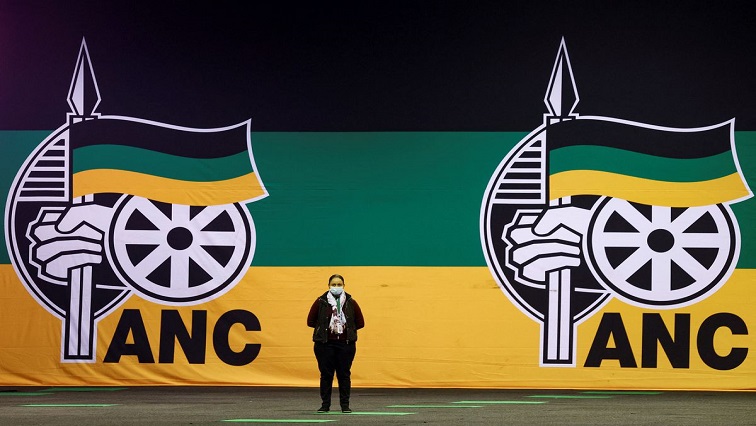 The National Union of Mineworkers (NUM) has called on African National Congress (ANC) leaders to resolve internal issues surrounding the panel’s Section 89 report before the National Electoral Conference, which begins on 16thousand this month.

NUM president Daniel Balepile says the union has yet to study the full report of the independent panel of experts.

A Secton 89 report has revealed that President Cyril Ramaphosa has a case for stealing millions of dollars from his Phala Phala farm in Limpopo.

Ramaphosa is one of the founders of NUM.

Balepile says as long as they stand behind their former secretary-general, the law must take its course.

“We know for a fact that he is our former general secretary and a founding member of the NUM and we will support him in this, but as far as Phala Phala is concerned, we are calling on true South Africans and members at large to wait for the processes to accept his recall. Yes, indeed, if he has done something wrong, then yes, the law will also take its toll. We want this issue resolved before the convention because we do not want this issue to be discussed at the convention. We want the ANC to deal with specific issues of moving the country forward and moving forward.”

The ANC’s National Executive Committee (NEC) will hold a special meeting today to discuss the implications of the Section 89 report.

The ANC’s NEC meeting will come amid calls for Ramaphosa to lead by the same ANC heavyweights, including presidential candidates Dr Nkasazana Dlamini-Zuma and Lindiwe Sisulu.

The NEC is set to receive a full report on the Phala Phala farm issues and chart a way forward for both the ANC and its president.

In the video below, SABC News reporter Samkele Maseka explains what is expected to be discussed during the meeting:

The public deserves a thorough explanation

Meanwhile, Corruption Watch says Ramaphosa should not yet consider announcing his resignation due to the lack of sufficient information available to the public about the Phala Phala farm saga.

Some political parties and organizations are calling for the president to resign, arguing that the revelations have left him in disrepute.

Singh elaborates in the video below: