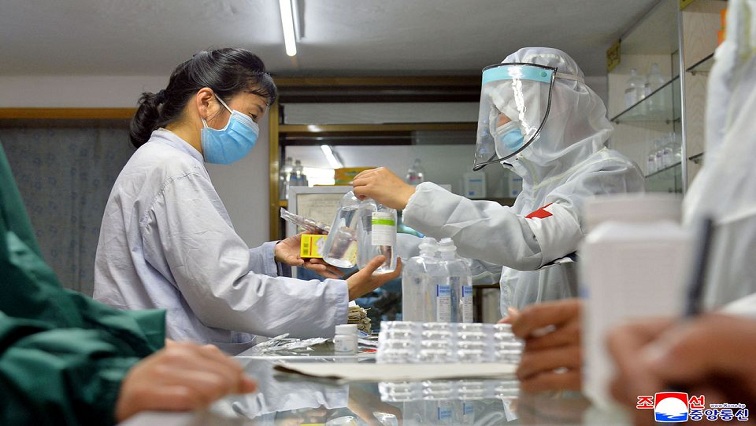 North Korea said on Friday it had confirmed that cases of an unknown fever reported near the border with China were flu patients, state media reported.

On Thursday, the country said it had locked down the area and mobilized medical teams after four cases of the fever were reported in Yangon province, but it is not the new coronavirus that the country declared victorious this month.

“It was found that all patients with fever in Yangon Province were flu patients,” KCNA news agency reported on Friday, saying that experts had observed clinical symptoms, studied epidemiological relationships and carried out nucleic acid tests.

North Korea has never confirmed how many people have contracted COVID-19, apparently because it lacks the funds to carry out widespread testing.

Instead, the daily number of fever patients was reported, rising to 4.77 million. But he said that he had not registered any new such cases since July 29.