Zanewslive.com
Home South Africa No work no pay policy will not apply to public sector workers... 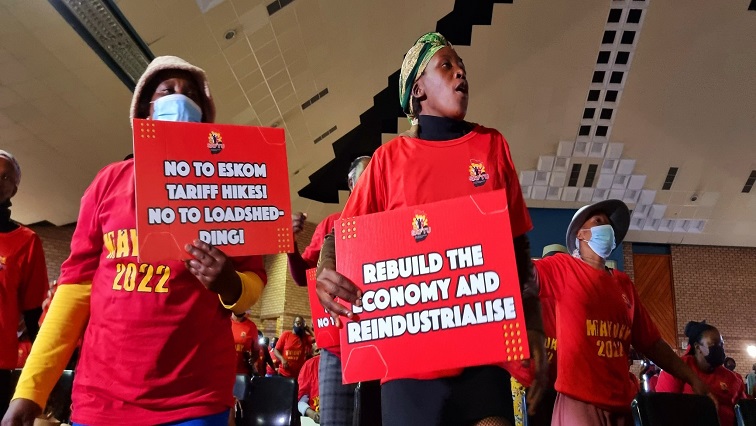 The Department of Public Service and Administration has warned that public sector workers in the essential services category are barred from participating in the national work stoppage that SAFTU and COSATU have called for Wednesday.

The department says it has advised government agencies to implement No Work No Pay as a contingency plan to deal with service disruptions.

However, labor federations have called on thousands of workers who are members of their affiliated unions to stop working in the country because of the rising cost of living.

They are demanding a grant of 1,500 rand, lower interest rates and food prices, and an end to offloading.

Many have warned of dire economic consequences of the shutdown, but COSATU deputy general secretary Solly Pheto has called on workers to join the strike.

“This action will involve the whole country, all the provinces of COSATU 9. We hope that the workers in the country, whether they belong to Cosatu, Saftu or any other union. They are invited, they are given a certificate to participate in the strike. The strike will be protected.

In the video below, SAFTU details the protest: