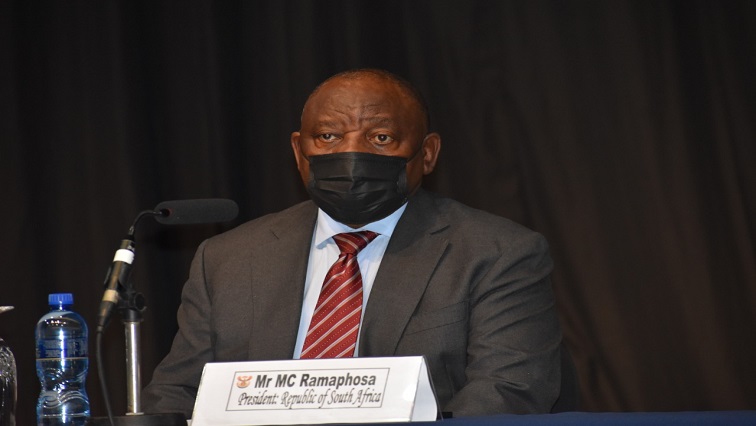 President Cyril Ramaphosa says there should be no excuse for exploiting children in child labor.

Addressing delegates at the Fifth Global Conference on the Elimination of Child Labor in Durban, Ramaphosa said the increase in the number of children forced into child labor is hampering their efforts to eliminate child labor by 2025.

“Such operational practices are also prohibited because they affect the spiritual, moral and social development of the child. Such work practices are taken away from children’s childhood. They deny them the opportunity to explore, learn, develop and realize their potential. Child labor perpetuates the cycle of poverty.

According to the ILO, more than 160 million children worldwide are employed, while more than half of them are between the ages of five and eleven.

The government argues that while there are laws that protect children from child labor and forced labor, members of the public should step up their efforts to report such incidents.

Attaché for work at the Permanent Mission of South Africa to Switzerland, explains Siabonga Hadebe.

“It is not easy to deal with this problem, because we expect the public to speak and report on these issues, but when our labor inspectors go out and visit businesses and other areas, they find children, but it is only a small number. At the moment, it doesn’t even seem that many people are aware of the law itself, which says that children under the age of 15 should not work, these children should be in school. “

The 5th World Conference on the Elimination of Child Labor is held in Durban: