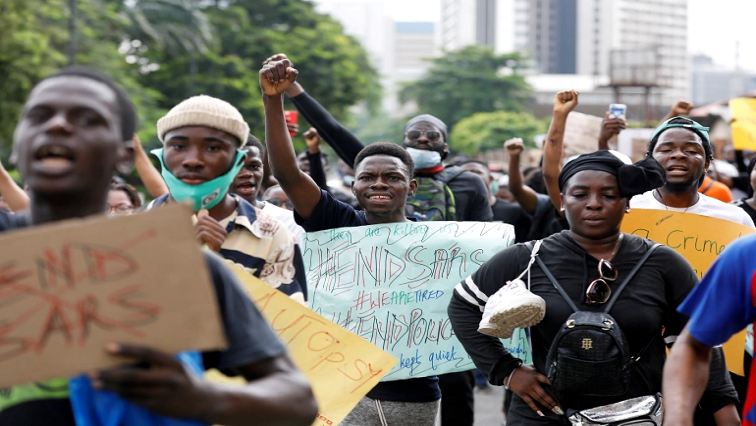 The Nigerian state of Sokata has announced an immediate 24-hour curfew to quell protests demanding the release of suspects in the murder of Deborah Samuel last week, the governor’s office said in a statement.

On Thursday, Samuel was beaten and burned by classmates for allegedly blasphemous statements against the Prophet Muhammad in the WhatsApp group. Two suspects were arrested.

The curfew extends to the state capital of Sokoto. Nigeria is almost equally divided between the predominantly Christian south and the predominantly Muslim north, where some states have enacted strict Sharia law, including death sentences for blasphemy.

A Witness resident described the protesters as Muslim youth.

“First, they went to the sultan’s palace and began to protest, the security forces released tear gas and bullets,” – said the resident.

“The protest then unfolded in other areas of the metropolis of Sokata, such as the old market, the road of Haji Khalim, Aliya Jodhiroad, the road of Gidan Dere.”

President Muhammadu Bukhara condemned the killing and said an impartial investigation was needed. Nigeria’s largest group of Christian churches has demanded that the authorities bring those responsible to justice.