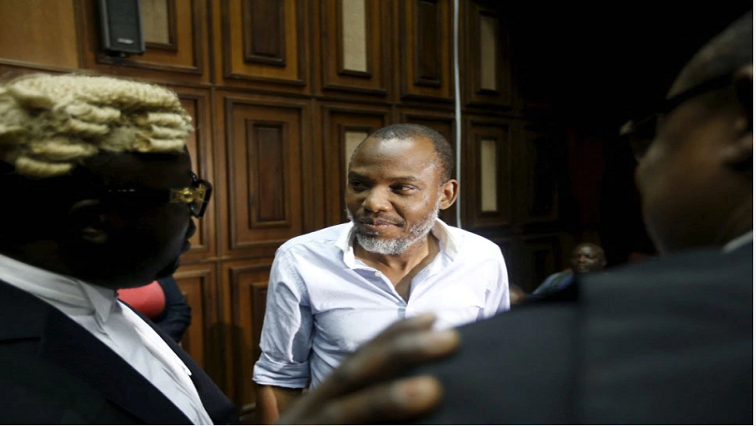 The IPOB, which Kanu founded in 2014, insists on separating parts of southeastern Nigeria, where the majority of the population belongs to the Igbo ethnic group. Authorities view the IPOB as a terrorist group. IPOB states that it wants to achieve independence by non-violent means.

An attempt by the Igbo separatists to secede as the Republic of Biofra in 1967, the year of Kanu’s birth, sparked a three-year civil war that killed more than 1 million people.

The IPOB has ordered the Igbo in the southeast to “sit at home”, a form of civil disobedience, to show solidarity with Cannes since its arrest and trials in Abuja, crippling small businesses and other economic activities.

Prior to Wednesday’s decision, police used tear gas to disperse IPOB members or supporters who crowded the highway leading to the court, a Reuters reporter reported.

Kanu is on trial on seven counts of terrorism charges against him by the government. Kanu has denied the allegations, which are also related to broadcasts he conducted between 2018 and last year.