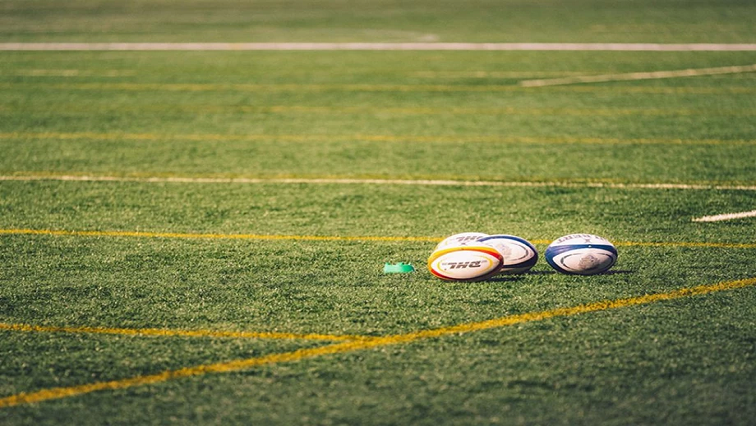 The deal, which estimates NZR’s commercial assets at $ 3.5 billion ($ 2.21 billion), will result in Silver Lake receiving 5.71-8.58% of the new commercial structure after additional joint ventures offered by New Zealand Zealand later this year.

The 26 provincial unions will receive less cash than Silver Lake’s previous offer of 387.5 million New Zealand dollars for 12.5% ​​of the shares a year ago, which was rejected by the players ’union.

The way for an updated deal was cleared when NZR struck a deal with the players in February.

The vote was originally scheduled to take place at the annual general meeting last month, but provincial unions have asked for more time to study the details of the new deal.

The NZR, whose finances have suffered from the COVID-19 pandemic, believes they need cash infusions to keep up with the Northern Hemisphere rugby forces, which already have deals involved in the shares.

However, it remains controversial if some New Zealanders are resistant to the idea of ​​any level of foreign ownership of the famous All Blacks brand.