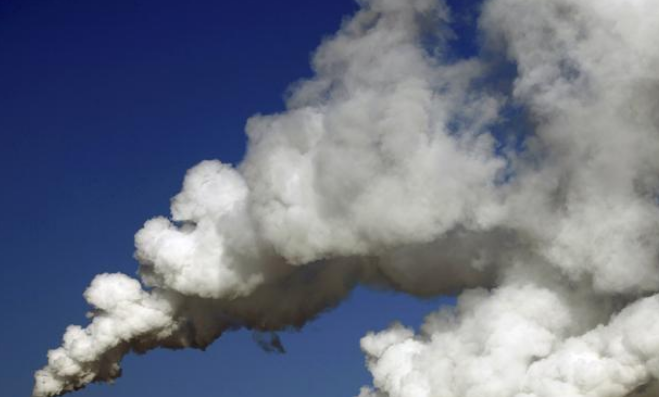 The latest state of the World Meteorological Organization’s climate report is a depressing litany of humanity’s inability to combat climate change. This statement was made by Antonio Guterres during the launch of the report for 2021, which points to new records for the concentration of greenhouse gases, rising sea levels, ocean heat and ocean acidification.

These indicators point to human activities as the cause of planetary change with detrimental and long-lasting consequences for sustainable development and ecosystems. The report says the extreme weather has resulted in hundreds of billions of dollars in economic losses, often with great sacrifices of human lives and well-being.

Figures of heavy rainfall in the South African province of KwaZulu-Natal, which claimed more than 430 lives and caused billions of rand losses, are still fresh. And while no event can be definitively to blame for climate change, more and more evidence in the world is pointing in one direction.

UN Secretary-General Antonio Guterres says: “I will give you the result. The world energy system is broken and brings us closer to a climate catastrophe. Fossil fuels are a dead end – environmentally and economically. The war in Ukraine and its immediate consequences for energy prices is another alarming call. The only sustainable future is renewable energy. We need to put an end to fossil fuel pollution and speed up the transition to renewable energy before burning our only home. Time is running out. ”

“In many countries, these systems continue to contribute to deadly fossil fuels. We need to prevent bottlenecks when gigawatts of renewable projects are hampered by red tape, permits and grid connections. I urge governments to accelerate and streamline the approval of solar and wind projects, modernize networks and set ambitious 1.5-degree renewable energy targets that provide confidence to investors, developers, consumers and producers. Renewable energy policy is fundamental to reducing market risks and attracting investment in the sector. ”

Guterres says coal, oil and gas receive about $ 11 million in subsidies every minute, highlighting how governments around the world spend half a trillion dollars each year on artificially lowering fossil fuel prices – more than three times more than renewables. .

“For solar and wind energy, advance payments account for 80% of lifelong costs. This means that large investments will now bear great fruit for many years to come. But some developing countries pay seven times more to finance than developed countries. We need blended funding that provides the necessary structures to close existing funding gaps and unlock trillions in the private sector. This means adjusted risk frameworks and more flexibility to expand renewable funding. ”

The WMO report also confirmed that the last seven years have been the warmest in history – with droughts in the Horn of Africa, severe floods in South Africa and extreme heat in India and Pakistan as we enter hurricane season in North America. just a snapshot of today’s reality. And, as the head of the UN stressed, now is the time to start the transition to the use of renewable energy sources … it is not too late.