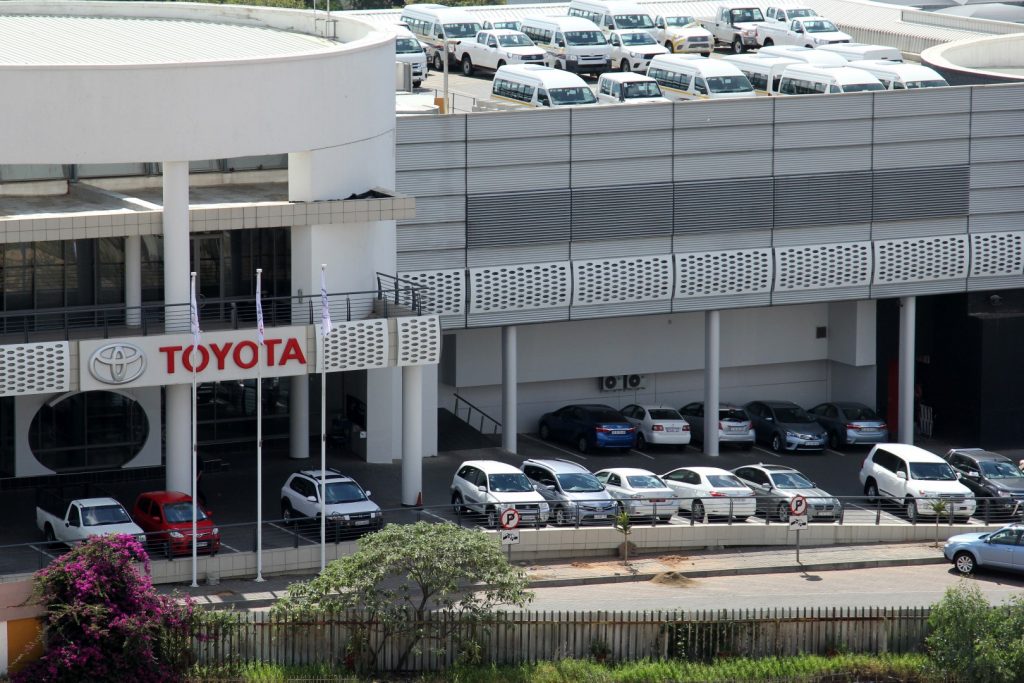 Surprisingly, new car price increases in South Africa continue to lag behind inflation in the country.

The latest TransUnion South Africa Car Price Index (VPI) shows that the rate of change in new car prices eased to 3.9% in the second quarter of this year from 6% in the first quarter.

Statistics SA said on Wednesday that headline consumer inflation accelerated to 7.8% in July, the highest level since May 2009, from 7.4% in June.

Econometrix chief economist Azar Jamin said vehicle price growth lagging behind inflation is a classic example of automakers not wanting to lose sales, and explains why new car sales are holding up so well compared to last year.

Naamsa CEO Mikel Mabasa attributed the decline in new car sales between the first and second quarter of 2022 to the impact of severe flooding in KwaZulu-Natal on car production and sales, import and export logistics issues at the port of Durban and the weak economic situation. climate.

Jamin cited rising inflation and reduced affordability due to higher interest rates as the main factors behind the loss of momentum.

He said the first quarter of each year “contains a spike in new car sales” and seasonality can also be a factor in the decline in sales between the two quarters.

“But one of the reasons that new car sales are holding up surprisingly well year-over-year is that carmakers are taking a hit on margins by continuing to sell cars,” he said.

He said the number of new car finance deals increased by 34% year-on-year, compared to 5.4% for used cars.

However, Reddy cautioned that the increase in car sales needs to be seen in context, and lagging indicators such as rising interest rates could still weigh on the industry.

“The market is moving in the right direction, but we have to remember that a year ago we were in the midst of a Level 4 lockdown and civil unrest that depressed the market a lot.

“We will also almost certainly see the impact of rising inflation and interest rates at a time when household incomes are not growing at the same rate,” Reddy said.

Naamsa’s quarterly survey showed that domestic production of new cars fell by 17% in the second quarter compared to the corresponding quarter of 2021.

Average capacity utilization for passenger cars fell from 86.3% in the first quarter to 61.1% in the second quarter, and for light commercial vehicles fell from 63.1% to 46.3% over the same period.

Mabasa said the massive drop in light commercial vehicle production could be attributed to the impact of severe flooding in KwaZulu-Natal province, the temporary closure of the Toyota Prospecton plant and the ongoing global shortage of semiconductors affecting car production.

Jamin said what makes South Africa so starkly different from countries like the US and the UK, where carmakers simply raised prices wildly as people returned to driving after Covid-19, was that South African manufacturers failed to the same without losing sales.

He said this partly explains why South Africa’s inflation rate, even at 7.8% in July this year, is lower than the US’s 9.1% and Britain’s 10.1%, despite a weaker currency.

But Jamin believes that new car inflation is bound to pick up in the second half of the year, despite manufacturers’ current limited pricing power.

He said people will stop buying cars if prices rise too much, especially now that interest rates have risen and will rise further.

“A vehicle is the only product that is vulnerable and very sensitive to changes in interest rates,” Jamin said.

“Manufacturers cannot afford to raise prices too much. But we’ve had some currency devaluation, so you’re going to see a little price.”

TransUnion said the second quarter saw a clear shift in the proportion of new and used cars financed below R200,000 from those priced above R200,000.

“Consumers continue to look for value in the used car market, and the recent increase in interest rates has not yet affected the number of consumers looking to purchase,” Reddy said.

TransUnion said the ratio of used to new car sales shifted significantly in the second quarter because of these pricing trends.

“In the used car market, 27% of vehicles sold were less than two years old and this figure continues to decline as the supply of quality used cars remains under pressure.

“Financed demos accounted for 4% of all financed transactions, indicating that consumers are opting for older vehicles as the quality of supply declines and pressure on disposable income increases,” he said.