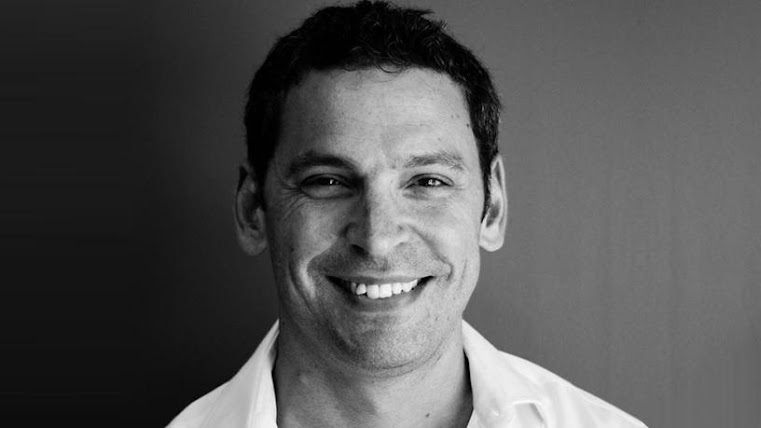 The Bank of the Big Four Nedbank has made undisclosed capital investments in the RapidDeploy emergency response technology platform.

The bank says it is the first South African firm to invest in RapidDeploy, which was set up in South Africa after its founders Stephen Raucher and Brett Meyerwitz tested outdated technologies that were available in the country’s public safety sector.

The company provides a cloud platform for receiving calls and a computer dispatching platform that aims to simplify the complexity of the emergency dispatch service and reduce response time.

The system provides accurate location of addresses, improved awareness of the situation and the allocation of appropriate resources for optimized response using the Internet of Things; cloud computing, mobility and online mapping of mobile field service applications; and advanced incident management tools.

A statement from Nedbank said Raucher experienced a personal tragedy when his brother drowned at sea, and to honor him, he volunteered for the National Marine Rescue Institute of South Africa.

Here he realized that the available means of emergency care could not achieve what was needed to respond to people and ultimately save lives in an urgent and effective way.

According to the bank, Meyerwitz came to the same conclusion as the volunteer paramedic, at about the same time as RapidDeploy, whose main goal was to save lives by reducing response time.

Johann Van Zyl, CEO and Alternative Investment at Nedbank Corporate and Investment Banking, says the bank’s decision to invest in RapidDeploy was based on a firm alignment of the company’s innovation-focused business model with Nedbank’s policy of investing in business and technology that can provide a lasting positive effect.

“At Nedbank, we realize that there is much more to technology than just providing customer engagement or helping to start a business,” explains Van Zill. “The fact that RapidDeploy technology is literally saving lives means that these investments in venture capital technology are having a good effect for our Nedbank goal of applying our financial expertise to do good.”

Since relocating its headquarters and main focus to Austin, Texas, in the U.S., RapidDeploy has partnered with nine states and numerous local emergency centers to bring state-of-the-art public safety technology nationwide, Nedbank says.

It notes that customers regularly receive stories in which they talk about the impact of technology on specific examples of incidents in which it has helped save lives.

For example, in Kansas, where the interlocutor suffered a stroke and could not speak; and in Navajo County, Arizona, where the abduction victim was rescued; or in Sarasota County, Florida, where the caller was during the hurricane, and many other interesting customer stories, he adds.

In 2018, the US telecommunications conglomerate AT&T announced a merger with RapidDeploy to provide 911 centers with access to the RapidDeploy cloud platform.

Since then, RapidDeploy has said it has assembled a core team of U.S. leaders in the public safety industry, encouraging the opening of its global headquarters in Austin.

While headquartered in the United States, Nedbank emphasizes that RapidDeploy has its roots, and part of its engineering and product teams are based in South Africa.

“Investments from Nedbank show that these teams are still focused on bringing revolutionary technology to public safety,” the bank said.

RapidDeploy is currently focused on public safety in the U.S., but receiving additional investment from global firms opens up opportunities to spread the technology to other parts of the world, he adds.

“We are honored that Nedbank has decided to invest in RapidDeploy,” said Raucher, co-founder and CEO of RapidDeploy.

“As our first South African institutional investor, Nedbank ensures our continued investment in our teams in South Africa and allows us to expand and grow.”

Van Zil emphasizes that the investment in RapidDeploy is in line with Nedbank’s venture capital mandate to invest in and collaborate with technology companies that define the category.

“As a balance investor, our approach to venture capital is very strategic, and we prefer to work closely with our companies in which to invest,” he says. “Therefore, we look forward to supporting the future growth and expansion of RapidDeploy as opportunities arise, especially given that their success and growth will ultimately lead to even more lives saved.”

Investments by Nedbank and other venture capitalists ensure that RapidDeploy can continue to develop the state-of-the-art technology needed to fulfill its life-saving mission by reducing response times and changing communities around the world, the report said.