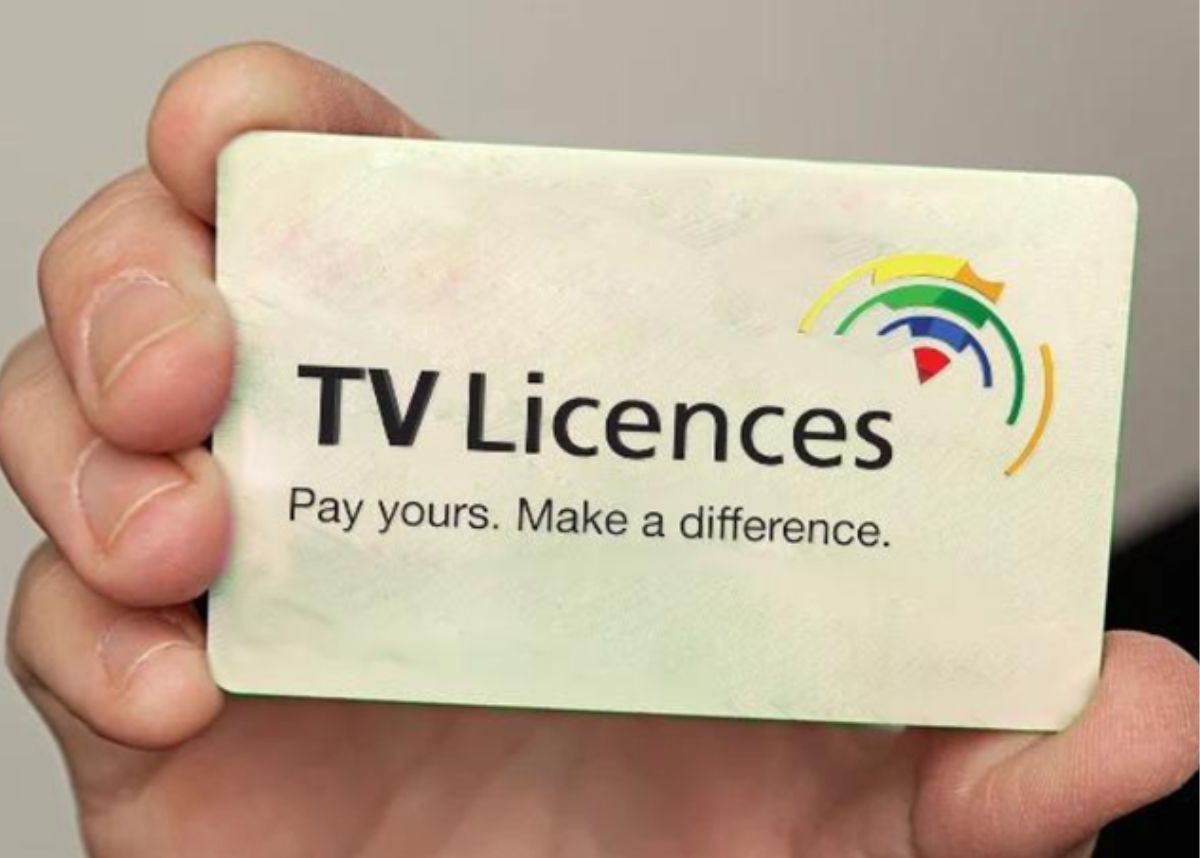 More and more South Africans are opting out of paying their TV licenses even after the public broadcaster (SABC) launched its “threatening” SMS campaign to non-compliant customers.

South Africans were alarmed by the “text threats” they received from the SABC about paying their TV licenses this month.

In the SMS, the TV broadcaster demands that TV viewers pay the debt immediately or face the consequences.

Some disappointed viewers took to social media to announce that they would not be paying the channel a cent, while some expressed their dismay at the messages.

“I love how the SABC still owes people money for work done in 2021 and still makes me pay for a TV licence. I’ll tell you what, I’ll pay for my TV license if you pay my girlfriend the money she owes.’

“SABC bosses and politicians stole all the money. Television licenses are not a public issue. Clean your house.”

“The SABC is nothing more than an ANC promotion station.”

“I don’t pay a TV license because the SABC is just rubbish.”

“Who still watches the SABC… The TV in our house is only used as a monitor for games. But I’m still paying for a useless TV licence… focaf.’

“Exactly, I won’t pay because it’s the SABC to DSTV package, get paid by DSTV.”

“@SABCPortal do you really think sending threatening texts to people is the best way to go? Your programs are useless, nobody watches the SABC, just do the whole country a favor and close our doors and stop it.’

“Times haven’t changed that much with the SABC, I bet most people who used to pay a TV license don’t watch TV. Therein lies the problem. So what is the purpose of the SABC? Let’s start with this!”