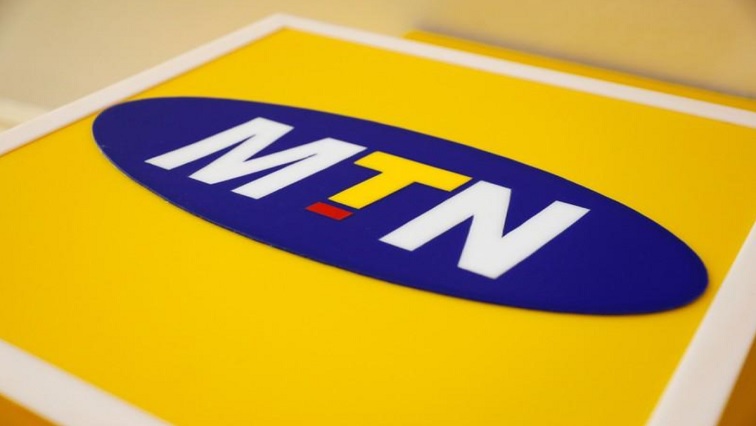 South African mobile operator MTN Group said on Thursday that its first-half profit rose 46.5% and received a binding offer of about 560 million rand for its Afghanistan business as it nears an exit from the Middle East.

Without disclosing the buyer, group chief executive officer Ralph Mupita told reporters on the call that a gross sum of almost 560 million rand would be paid over a period of time, with proceeds of about 496 million rand.

He added that the completion of the deal would complete MTN’s exit from the Middle East markets, following the sale of MTN Yemen and the divestiture of MTN Syria last year. Its 49% financial investment in the Iranian cell will continue to be managed within the MTN portfolio.

In 2020, MTN announced an exit from the Middle East to focus on its core business in Africa as part of efforts to simplify its structure and reduce exposure to riskier markets.

Data revenues grew by 35.9%, driven by a 14.2% year-over-year increase in active subscribers and a 25.5% increase in data usage. Revenue from voice services, the largest service revenue generator, rose 1.9% as cash-strapped consumers in South Africa switched voice calls to data calls.

Fintech revenue grew by 14%, driven by a deliberate decision to lower peer-to-peer pricing and the introduction of new fintech taxes and fees in some markets, including Ghana.

MTN said it had reduced prices to reduce the burden on customers, which also affected transaction costs.