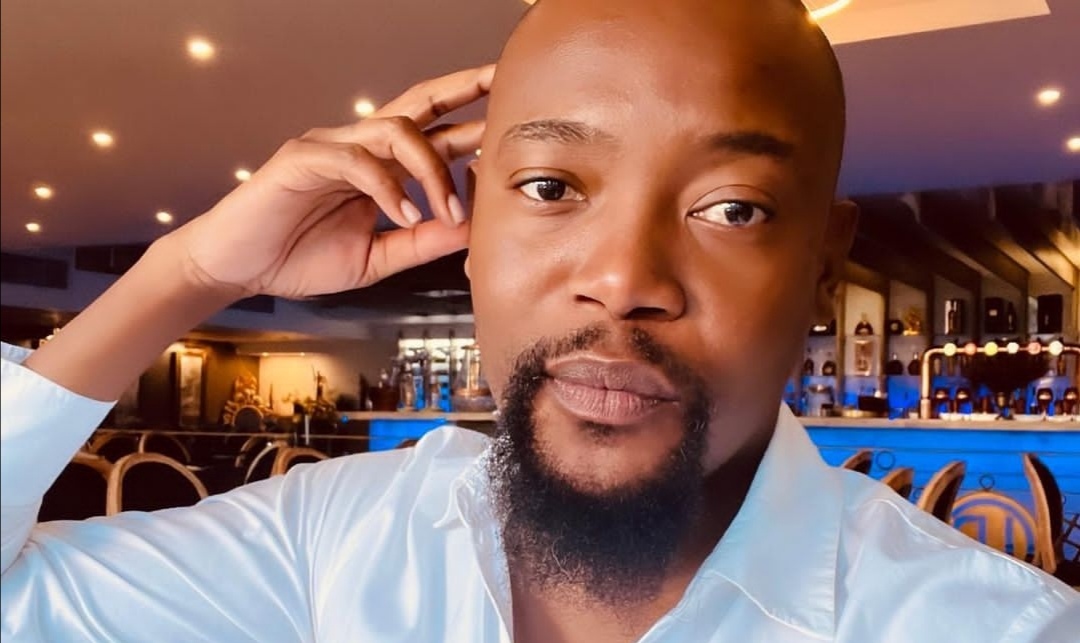 Moshe Ndiki was hailed for his clash with Twitter blogger Musa Kaluwa which ended in a physical punch. Media personality Moshe Ndiki is being hailed as a hero on social media for becoming the first celebrity to stand up to the gossipy Twitter blogger known as Musa Haluwa who often paints local stars in bad taste.

This came after Musa revealed that Moshe and his husband, Felo Bala, had called it quits and that they had moved out of the rented family home. This did not please Moshe. After Musa tweeted his current location at the time, Moshe quietly walked to the location of the physical altercation between the two.

Fellow celebrities such as Anel Mdoda and tweets praised Moshe for his stance and “putting Musa in his place”. Musa has since reportedly opened a case against Moshe, while Moshe has remained silent about the altercation caught on camera. Watch the video of what happened and the reaction on Twitter.