Zanewslive.com
Home South Africa More than 100 farm workers lose their income as a result of... 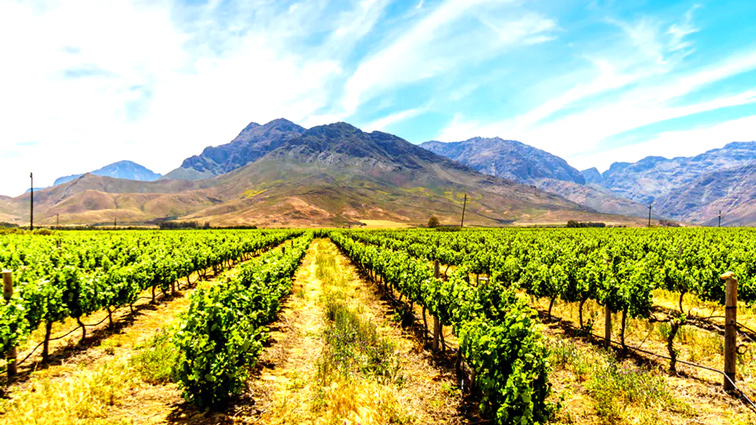 More than 100 farm workers lost their income as a result of successive acts of alleged vandalism and sabotage on their farm. This affected shareholders and trainees at the Mamfoda-Mushas Begwa Communal Property Association farm in Port Edward. The farm is located in Louis Trihad and Elim in Limpopo. It was achieved through land restitution in 2006 and was once an economic backbone for more than four hundred households.

A farm of three thousand hectares has become an economy for local communities. The farm specialized in growing vegetables and cattle and was sold in a large market in South Africa. Due to alleged vandalism and theft by a local gang the farm was forced to close after losing millions of rand products. The Association of Communal Property believes that some members of the community are behind these actions.

“After we started the harvest, these people came with cookies and gathered all the produce, and after the second harvest they came again and did the same thing, because you see that the chili is still in the weeds, this product we had to send to market, ”says Eric Mukwevho, Chairman: Mamphodo-Mushasha Begwa CPA.

Mukweva says none of the suspects have been arrested, despite numerous cases.

“We continue to report cases to the police, but we do not receive any assistance, we have plus or minus 9 cases that have been reported and none of them have been reviewed because most of the cases have been withdrawn,” Mukweva added.

Police have confirmed that several cases of damaging property and theft have been opened. Some cases are under investigation.