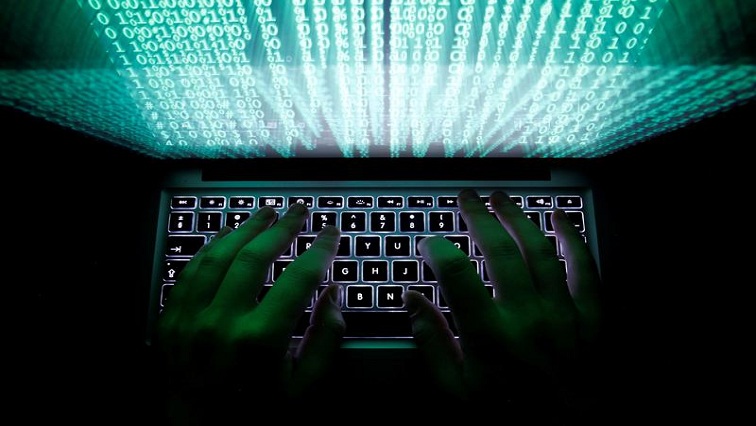 Montenegro’s public digital infrastructure has been hit by an “unprecedented” cyber attack and timely measures have been taken to mitigate its effects, authorities said on Friday.

“Some services have been temporarily disabled for security reasons, but the security of accounts belonging to citizens and companies, as well as their data, is not at risk,” Public Administration Minister Marash Dukai said on Twitter.

Dukai said the attack, which began Thursday night, was reminiscent of several attacks in the small Adriatic republic in the past few years, and that Montenegro, a NATO member, had informed its allies about it.

Abazovic said it was politically motivated after his government fell last week.

Hackers also attacked Montenegro’s state-run digital infrastructure on election day in 2016 and then again for several months in 2017 as the tiny former Yugoslav republic prepared to join NATO.

The Western military alliance is aware of reports of cyberattacks in Montenegro and is ready to help its authorities if necessary, Voice of America quoted an unidentified NATO official as saying.