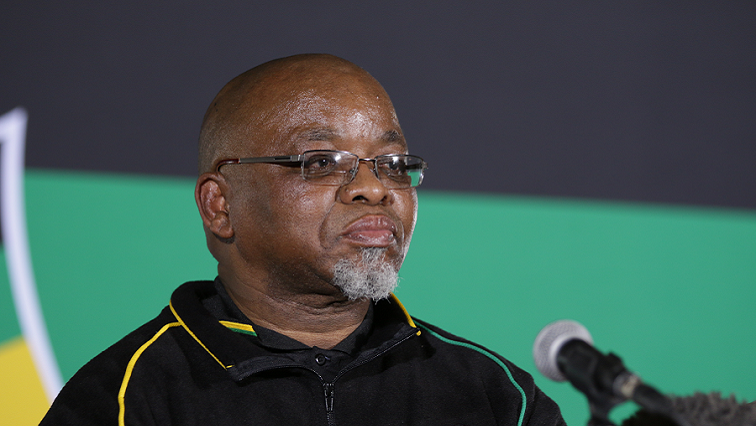 There have been calls from some quarters for the president to resign after a panel of experts on the Phala Phala farm found that the president may have violated his oath of office in the matter.

The party’s NEC is currently meeting at the Nasrec Exhibition Center south of Johannesburg to discuss the matter.

Montashe spoke to the SABC on the sidelines of the meeting.

He says if President Ramaphosa resigns, it will have a negative impact on the country and the economy.

VIDEO | In a conversation with ANC chairman Gwede Montashe:

Meanwhile, Anglican Archbishop Thabo Makgoba says South Africa must be led by a respected elder until the next election to lead a government of national unity if President Ramaphosa loses the ANC’s political support over the Phala Phala affair.

He says most South Africans want their political leaders to urgently address issues such as load shedding and unemployment.

“If the president loses the political support of his party before a final decision is made on his conduct, I call for a government of national unity under the leadership of a respected elder to stabilize the country before the next election. And we need an economic Codesa within the next year to address the real crisis facing the country, which is the scandalous gap between those who enjoy generational wealth and those who are excluded from the economy.”