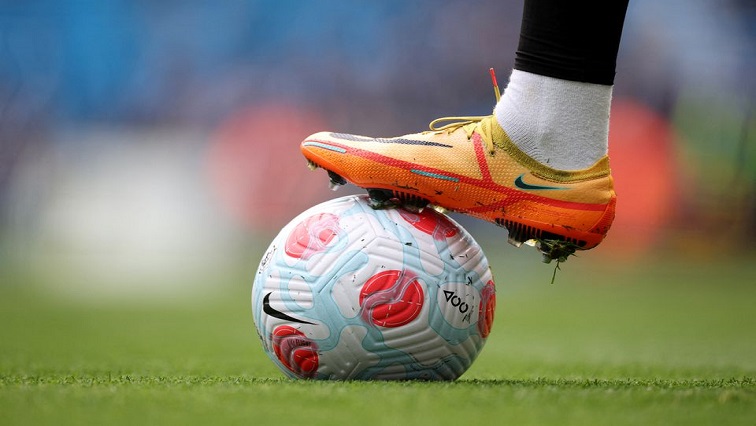 Mamelodi Sundowns are now level with the leaders in the DStv Premier League after beating Stellenbosch FC 3-0 at Loftus Stadium in Pretoria on Wednesday night.

The reigning champions now have ten points, the same as FC AmaZulu, but with one more game to play.

Sundowns got off to a dream start as they took the lead inside the opening ninety seconds of the match.

Midfielder Teboho Mokoena was unlucky when he was beaten by one of his trademark strikes in the 33rd minute.

Mamelodi Sundowns striker Peter Shalulile made it 2-0 to the Brazilians four minutes before the break.

Sundowns attacking midfielder Marcelo Allende of Chile scored the third goal on his debut minutes after being introduced midway through the second half.