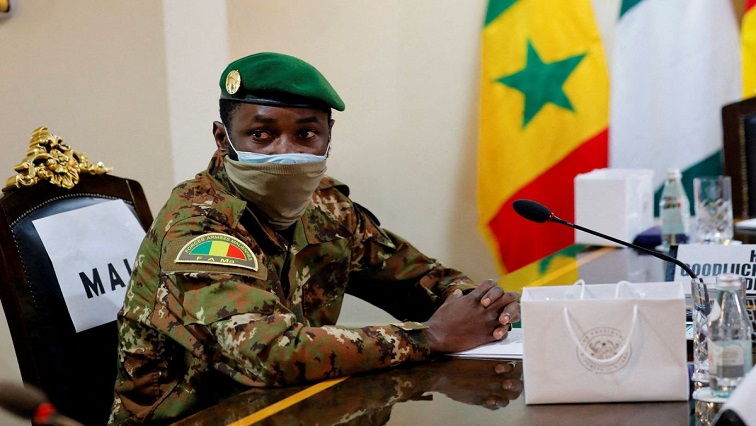 Mali is withdrawing a multinational military force in the Sahel region of West Africa to fight the Islamist uprising, the country’s military junta said in a statement on Sunday.

The G5 Sahel force, which includes troops from Niger, Chad, Burkina Faso and Mauritania, was set up in 2017 to fight jihadists who have engulfed the region in recent years, killing thousands and forcing millions to flee their homes.

But the force was delayed due to lack of funding and struggling to reduce the violence.

A statement from Mali’s junta, which ousted former President Ibrahim Bubakar Kate and came to power in a 2020 coup, blamed the lack of progress in the fight against Islamists and the inability to hold recent meetings in Mali.

The move further isolates Mali, which has also been sanctioned by the West African regional political bloc, which is killing jobs and industry in the impoverished country.