Zanewslive.com
Home South Africa Letter from the editor: Babbitt and the high price of speech 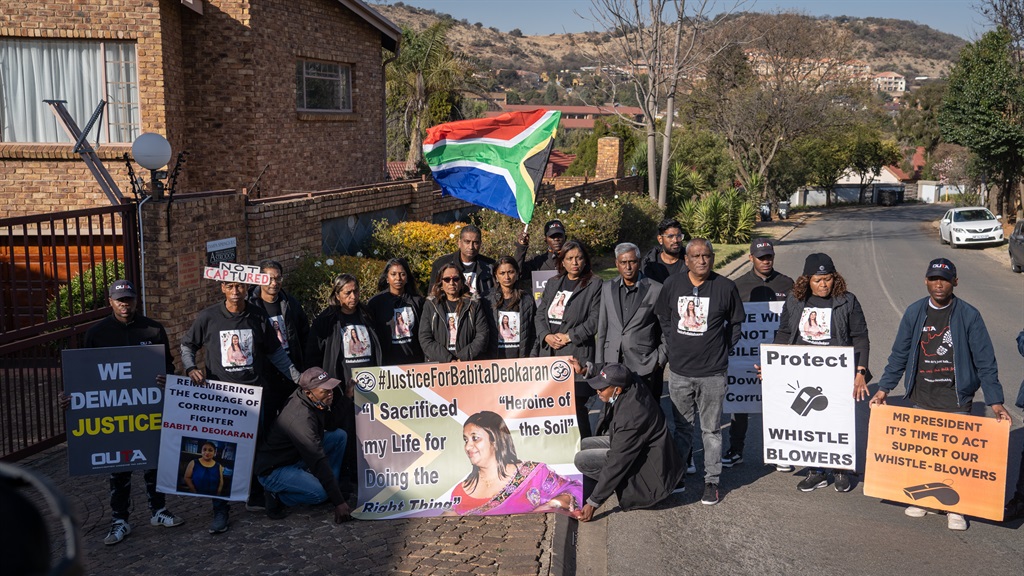 Exactly one year ago one cold morning, Babita Deakaran dropped her 17-year-old daughter off at school in Winchester Hills, a suburb in southern Johannesburg.

A civil servant was not famous or known outside a small circle of family and friends. She worked diligently in the finance department of the Gauteng Department of Health and her life was quite simple before she came across a pile of paperwork that eventually led to her death.

In the weeks before her death, Deakaran painstakingly revealed how Tembisa Hospital – a government institution supposed to serve the medical needs of the Tembisa community – had become a money printing machine for a well-organized gentle mafia.

She wanted to stop hundreds of millions of rand being paid to bogus contractors who massively inflated their invoices for supplying goods that could have been bought elsewhere for a fraction of the price.

She alerted her superiors in the department, who pretended not to care. “I’m just worried that the Tembisa guys are aware that we’re not paying them and they know we’re on to something. Our lives may be in danger,” was the terrifying message to her boss days before her murder.

She also connected the dots with ANC power players in Ekurhuleni. Her superiors did not want anything to do with politics. “You know, I just don’t like dealing with politicians,” replied CFO Lerato Madgio.

Because while Deakaran was exposing the transfer of millions of rand to corrupt networks, someone in her department tipped off the syndicate she was about to expose. She became their target.

Babita Deakran’s family and others gathered outside her home to hold a demonstration to commemorate the anniversary of her death.

Someone in the syndicate – maybe one person, maybe a group – recruited killers from the KwaZulu-Natal killing factory. They wanted her dead.

Babita Deakaran has not been offered any protection or support from her colleagues or the department in her quest to clean up Gauteng’s healthcare procurement system. She was alone in her pursuit of a “new dawn.” When she died in a hail of bullets that hit her car after returning home after dropping her daughter off at school, Deakaran was the only obstacle in the way of Tembisa’s gentle vultures.

PODCAST | Story: The murder of whistleblower Babita Deakaran and what she tried to uncover

The News24 Investigative Team decided to investigate this great injustice shortly after her death. It was clear that her death was not a random theft gone wrong, but a targeted murder. We wanted to know why Babita Deakaran had to die.

Because that’s what good journalists do; they are moving towards, not from, grave injustice. Even at great cost to yourself.

Earlier this year, after searching numerous sources and avenues, we managed to get hold of a large number of emails and mobile correspondence from Deokaran’s electronic devices. We spent months piecing together the work she had done in the weeks before she died. 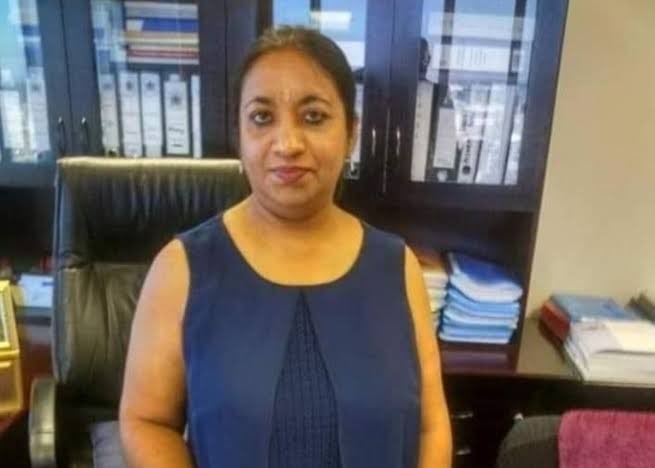 Shockingly, the authorities were only interested in the six killers who were allegedly paid to end her life. The masterminds remain at large.

And that’s where our readers come to the rescue: if it weren’t for our almost 60,000 News24 subscribers, we wouldn’t be able to tell the story of Babita Deakaran’s death. Their monthly subscription of 75 Rand allows us to grow an investigative team that can dig deeper and find the truth that the authorities want to hide.

READ | ‘Our lives could be at risk’: Babita Deokaran in R850m ‘fraud’ probe

We can lock them in the office – literally – for weeks to read, search, dig, talk, meet and connect all the important things. Sadly, there are more Babbitts and a subscription to News24 will strengthen our ability to tell their stories with the same depth and compassion. Woman on candles for Babita Deakaran in 2021.

In honor of Babbitt, today from 18:00 to 24:00, we decided to make our investigations in the series “Shush” free for all readers.

We were impressed with your response to our inquiry.

“Excellent investigative journalism! Hats off to News24! Thumbs down to officials – SARS, NPA, SAPS. Wake up! The work is done for you. Do your work now! At least some things still work in South Africa. Thanks to private enterprise,” wrote a subscriber RidUsOfTheANC.

Seabrand said: “Brilliant work News24! Investigative journalists will save SA anyway. Well done for uncovering a nest of vipers that can strip a HOSPITAL and still sleep at night. Well, man!”

Grannyjan called it “world-class journalism” and Ubuntu365 commented: “Well done for keeping this investigation going News24, that’s what journalism is for.”

Vee wrote: “Well done News24. Don’t be afraid to expose the truth. Society is behind you.”

These words keep us going even in dark days. Are we sometimes afraid? Of course. We are only human, but we are driven by a burning desire for justice, and if we don’t tell the stories of courageous whistleblowers like Babbitt, who will?