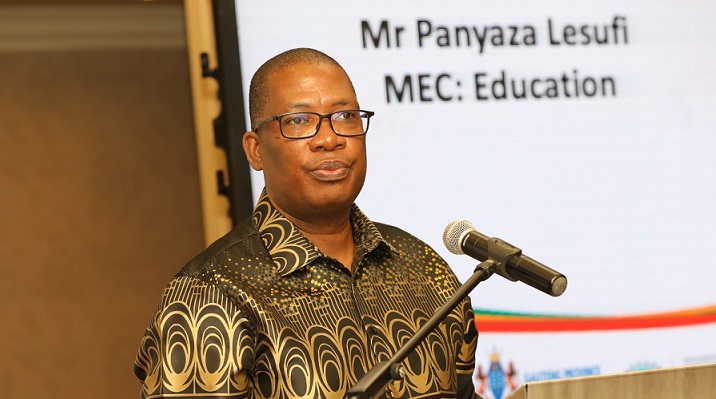 Gauteng’s MEC for education Pañaz Lesoufi says his department is waiting for another report on alleged racism at Jan Villon’s Herskool in Randfantin, west of Johannesburg, before taking action.

A second report of alleged sexual assault was passed to him on Tuesday.

Lesufi met with the governing body, management, and parents of students at the school, which police were forced to intervene in after violence broke out between black and white students in February.

The school has hired specialized security services to investigate the incident. Lesufi says all reports will inform what decision they will make.

“There is a report from the South African Commission on Human Rights, especially on issues related to race, in particular whether the school has the necessary rules or laws to manage racial relations. And there is another report I received just yesterday on sexual allegations where students accused a certain teacher of harassing them. Once these two reports are completed, as a department, we will combine them and make one report. ”

Earlier this year, tensions escalated at the school, where clashes between black and white students were reported after allegations of racism and sexual violence arose.

VIDEO | Lesufi receives a report on the racism and sexual harassment of Jan Villon’s Hoerskool: