Zanewslive.com
Home Tech Lenovo has named Datacentrix an ISG Platinum Partner of the Year for... 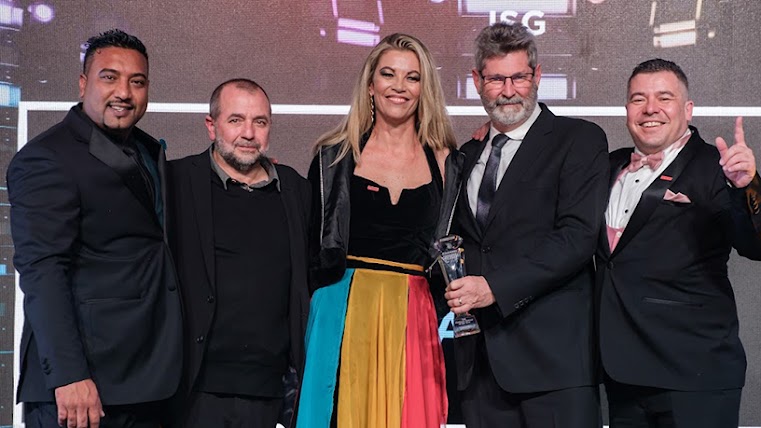 “As a platinum partner of ISG (Infrastructure Solutions Group) as well as Lenovo’s IDG (Intelligent Devices Group), we have continued to place a strategic focus on our relationship with Lenovo, growing stronger over the past year,” said Dandy. continues.

“Datacentrix has made significant efforts and investments, particularly in storage and ISG servers, and it’s great to be recognized for our hard work. In fact, we’ve already had a good start to the new financial year and will continue to deliver on the excellent performance that earned us not only this year’s award, but the award we’ve received throughout our long-term partnership.”

Datacentrix’s Platinum Partner title was awarded based on criteria including revenue and year-on-year growth, says Greg Patitas, ISG channel manager for South Africa at Lenovo, adding that while the company had some good deals during the year, it was Datacentrix’s consistency on a quarterly basis that helped contribute to the victory.

“The company has a solid leadership team working hard on our relationship – in particular Sean Marks, who has put a lot of effort into the partnership with Lenovo – and a passionate team. During the 2021 period, the branches in Durban and Gauteng should be commended, both of which performed very well.

“Additionally, Datacentrix has leveraged our alliances with Microsoft, VMware and Veeam in particular to expand its offerings in the local market, and has generally done a great job promoting our brand,” concludes Potitas.