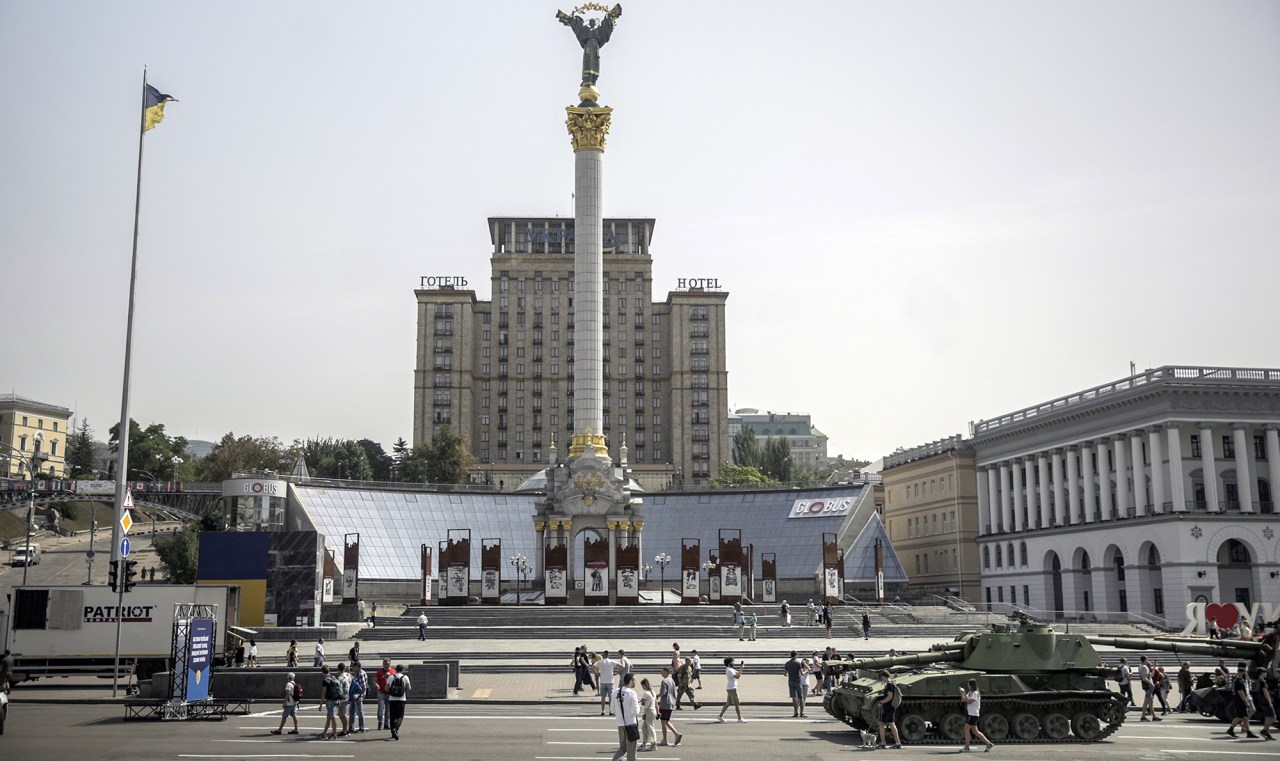 Since Russia invaded in February, Ukraine has accelerated what it calls “derussification,” a campaign to shake off the legacy of hundreds of years of Moscow rule.

“[The new names] must perpetuate the memory of significant historical events of Ukraine, as well as famous figures and heroes who glorified Ukraine and fought for the independence of our state,” Mayor Vitaliy Klitschko wrote in Telegram.

He said the process was far from over and vowed to continue the campaign.

One street was named in honor of London, the capital of one of Ukraine’s staunchest allies, and the other was named “Ukraine’s Revival Street.”

This name was echoed by Ukrainian President Volodymyr Zelensky, who declared on Independence Day that Ukraine was “reborn” after the Russian invasion.

Another street that used to bear the name of a Soviet defense minister has been renamed after Ukraine’s Azov regiment, a move that could anger Moscow, which openly defends its Soviet heritage in Europe.

The “Azov” unit, which is part of the National Guard, is idolized in Ukraine, but disgraced by Moscow.

Russia accused the group of far-right views and recognized it as a “terrorist organization.” This, in turn, has angered Ukrainian officials, who warn that Russia may now violate the basic rights of prisoners of war on Azov.