Zanewslive.com
Home World King eSwatini Mswati has been accused of assaulting another wife 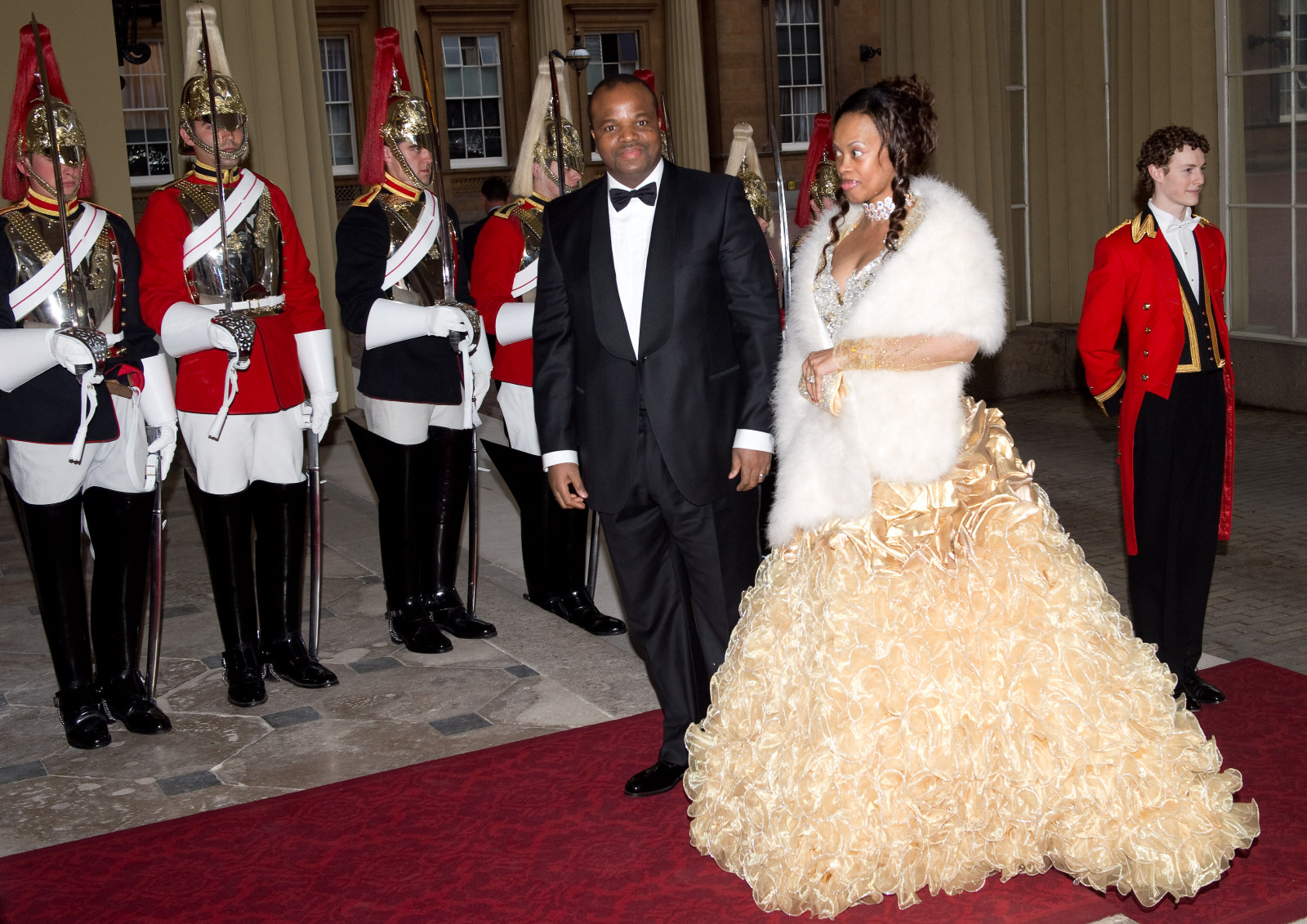 This is not the first time that there have been allegations of abuse by the king.

The late Inhosikati Nothanda Dube (LaDube) allegedly sent photos to political activist Lucky Lukhele and journalists reporting the physical abuse she suffered at the hands of her husband.

It was reported that LaDoube was allegedly isolated and brutally beaten by the king and his bodyguards after he was found in bed with Ndumisa Mambo, the then Minister of Justice and Constitutional Affairs.

The king’s spokesman, Percy Simelon, said he was only responsible for the king’s public image, not private matters. He added that any attempt to find out about it would be an invasion of the king’s private life.

“We are not aware, it is the king’s public personality that is the sphere of our interests and concerns. Therefore, we will not be able to know what is going on behind closed doors, and any attempt by us to investigate this substance will be an invasion of privacy,” he said.

Questions were sent to LaMbikiza but she did not respond at the time of publication.

Lukele, a spokesperson for the Swaziland Solidarity Network, confirmed that LaDube had sent him the photos as evidence of the attack. He added that he was also aware of the attack on Lambikiza.

“I know Mswati attacked LaMbikiza and she lost her teeth in the process. The other queens suffer at the hands of the king, he doesn’t want them to associate with men he sees as competition, he has low self-esteem. LaDube even contacted me saying that Mswati assaulted her, she even shared some photos,” Lukhele said.

LaMbikiza is believed to have told some of her close friends about the incident while she was in hospital around February last year. The Queen is said to have received dental implants.

A royal family insider close to LaMbikiza said: “It’s true, she told me kutsi loMjita [Mswati] umshae vamkhokha ematinyo. Wangitjela asayowafaka lamatinyo waphindze wangitjela noma asabuyela ayowalungisa [She told me that he assaulted her and she lost her teeth, she even told me when she was going to hospital for the artificial teeth]. So if you want to verify this, check her passport around February 2021 and then follow this evidence. She was attacked a few months or weeks after the birth of Fikalezva.”

Independent investigation Swaziland news it emerged that Lambikiza left the country around August 15 this year. Her diplomatic passport indicates that she arrived in South Africa at approximately 10:54 am.

But royal insiders said the Queen was being treated in South Africa for an illness other than her teeth.

“She is sick, she went for an operation. True, these days there is a serious conflict between the King and the Queen… The Queen [has in the past] tried to advise the king that he should listen to the people, instead the king accused her of selling out and [said] that she planned to kill him.’

A former member of the king’s advisory council also confirmed that the queen told him about the attack.

“She even showed me a picture after the attack and was forced to stay out of public until she was treated,” the person said.

Mswati rules eSwatini as an absolute monarch with executive, judicial and legislative powers. As a result, he cannot be prosecuted for allegations of gender-based violence.

Human rights lawyer Nasimila Vilakati said domestic violence remains a gross violation of human rights, regardless of who the perpetrator is.

“National and international legal instruments serve the purpose of protecting every person from any form of abuse. Analysis of domestic violence as a violation of human rights is considered in national courts.

This article was originally published in Swaziland News.