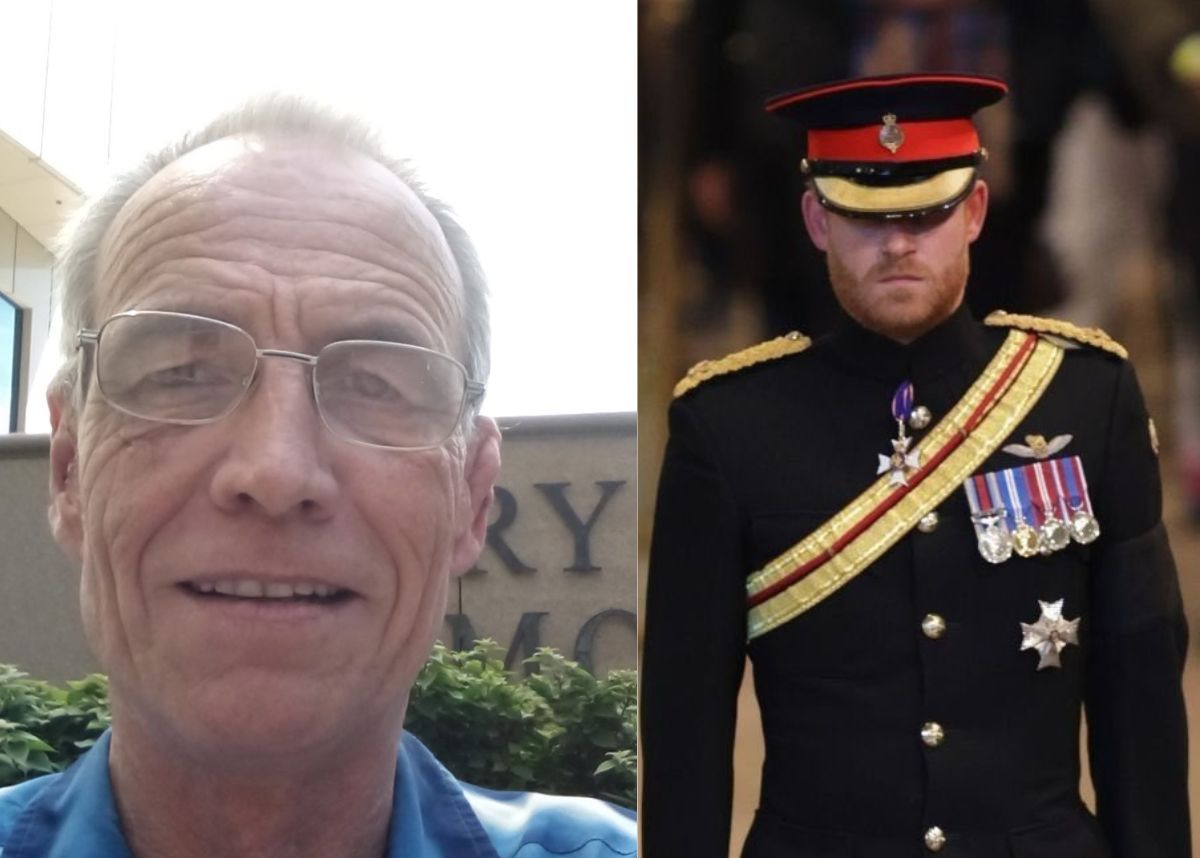 Simon Charles Dorante-Day has made global headlines after claiming he was the love child of King Charles III and Queen Camilla. A man living in Australia claimed that he was being buried with the help of the royal family. In an interview with 7 News, Dorante-Day says he would like to meet Prince Harry. He told the news agency that they would “see eye to eye.”

After the appointment of King Charles as the head of the British royal family, Simon Charles Dorante-Day declared that he is a member of the family. The 56-year-old told the Daily Mail he was born in Portsmouth and moved to Australia when he was eight months old.

Speaking to 7News, Dorante-Day said the royal family’s “handling” of Prince Harry and Meghan Markle was “very bad.” He added that he and Harry were both the “black sheep” of the family.

“Of all the royals, Harry and I would see each other the most and I would be delighted to have the opportunity to meet him,” Dorante-Day said.

“A lot of the criticism they’re making is clearly unfair. I was so angry when Harry was told he couldn’t wear his military uniform to his grandmother’s funeral.’

Speaking to the Daily Mail, Dorante-Day said Prince William being given the title of Prince of Wales was a “slap in the face”.

“I don’t want to feel this way, but I do. I just think the least Charles can do is give me an answer – acknowledge me,” he said.

“He gives William that title, so where’s my answer? Where is my DNA test? If you are not my father, then prove that you are not.’

The UK government said around 250,000 people queued to see the Queen’s coffin at Westminster Hall.