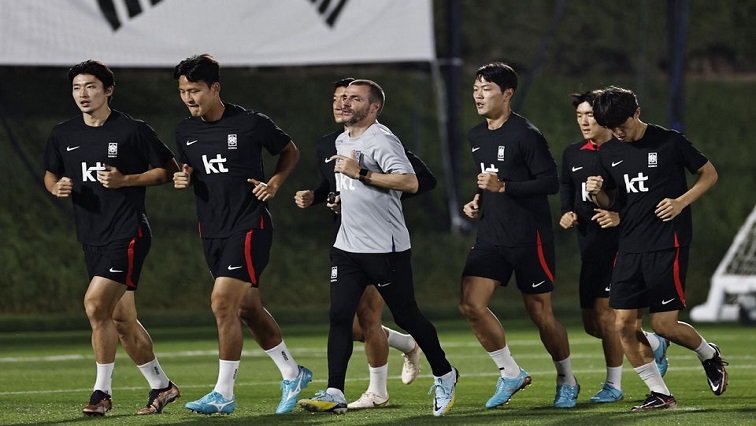 South Korea will play Portugal in Group H of the World Cup on Friday.

* Portugal are already in the knockout stages and can secure top spot with a draw or win, while South Korea will be out if they fail to win.

* Striker Cho Gae-sung is the first player to score two goals in a World Cup match for South Korea.

* South Korea are the only Asian country to reach the semi-finals of the World Cup when they were co-hosts in 2002, while Portugal’s best finish was third in 1966.

South Korea beat Portugal 1-0 in a group match at the 2002 World Cup as Park Ji-sung scored for the Asian side then managed by Guus Hiddink.