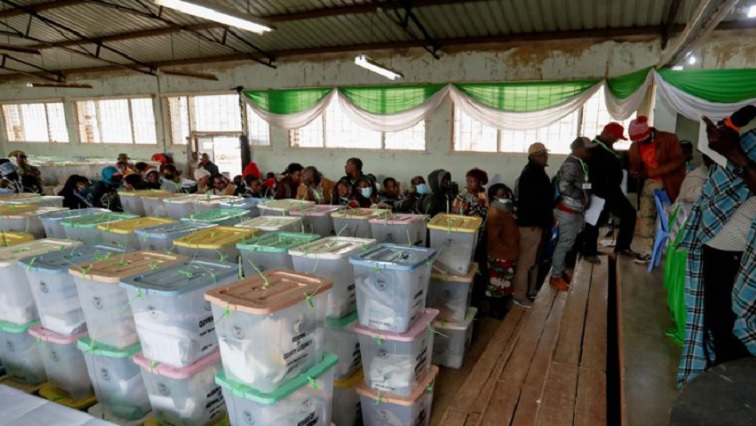 Election observers sent to monitor the electoral process in Kenya have called for calm and patience as the country awaits the results of the just-concluded general elections.

Representatives of the observer missions of the African Union, the Common Market for Eastern and Southern Africa (COMESA), the East African Community (EAC), the Intergovernmental Authority on Development (IGAD), the International Republican Institute and the National Democratic Institute called on supporters to refrain from any acts of violence during and after the tallying of results.

They commended the Election Commission for conducting the election process transparently so far.

Missions, however, expressed concern over low voter turnout and low youth participation, despite being the majority in the country.

Millions of Kenyans went to the polls on Tuesday this week to elect a president as well as representatives to parliament, the senate and county assemblies.

The observer missions present the preliminary results of the general elections: