Zanewslive.com
Home Entertainment Johnny Depp’s future with “Pirates of the Caribbean” franchise “not yet determined” 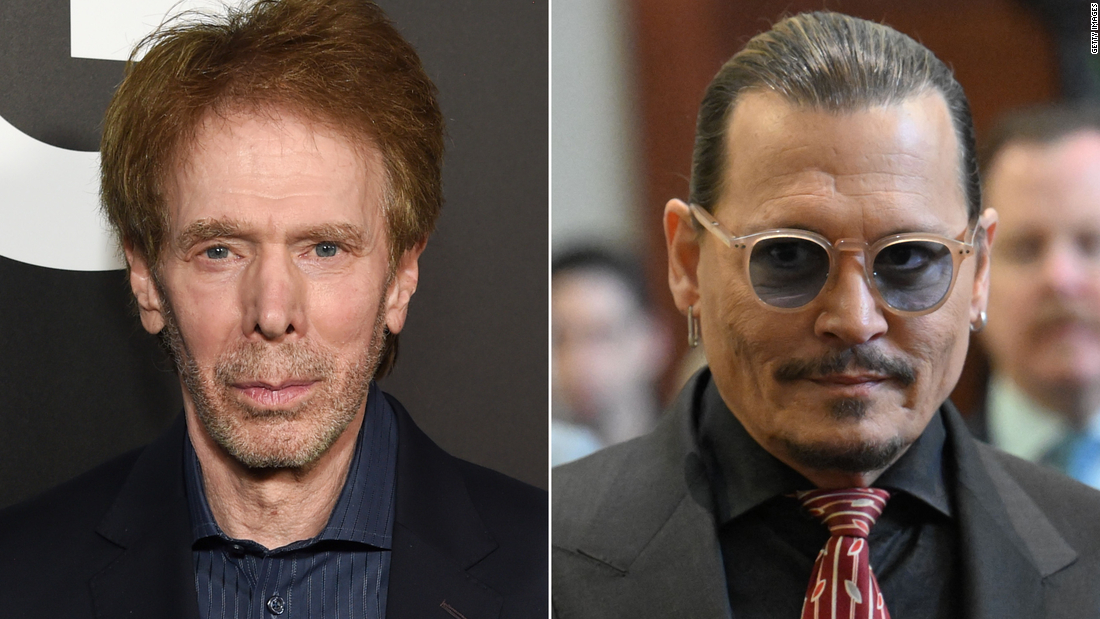 Facebook
Twitter
Pinterest
WhatsApp
Depp is currently suing his ex-wife Amber Heard for libel over a 2018 article for the Washington Post. In the article, Hurd called herself a “public figure representing domestic violence.” Although Depp’s name is not mentioned in the article, he claims it cost him acting roles, including a potential appearance in the sixth film “Pirates.”
The actor played Jack Sparrow in all five films, and Bruckheimer spoke with The Times about whether Depp will return.

“Not at this point,” Bruckheimer said. “The future is not yet decided.”

The producer has confirmed that he is working on a sequel with the lead female role.

“We’re talking to Margot Robbie,” he said. “We are developing two Pirate scenarios – one with her, the other without.”

The latest film was the 2017 film “Pirates of the Caribbean: The Dead Don’t Tell Tales.”

The hunt began after famous primatologists were found murdered