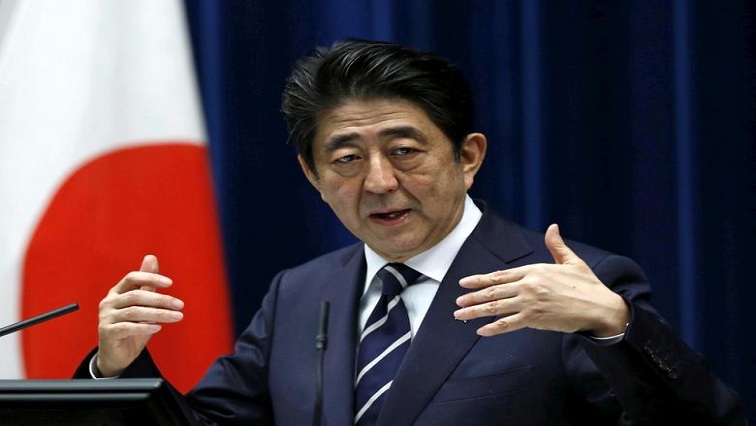 Japan will spend $1.83 million on a state funeral for slain former leader Shinzo Abe, the government said Friday, despite growing opposition from a public outraged by revelations of the ruling party’s ties to the Unification Church.

Abe, Japan’s longest-serving but controversial prime minister, was shot dead at a campaign rally on July 8, and although funeral arrangements were held soon after, Japan decided to hold a state funeral on September 27 at the Nippon Budokan in Tokyo.

The government of Prime Minister Fumio Kishida, an Abe protégé, has decided that state funerals will be paid for exclusively with public funds.

But opinion polls show strong opposition to the idea.

In the latest, published on Sunday, 53% of those polled said they were against state funerals.

The public was outraged by the revelations of links between the ruling party and the Unification Church, which the vast majority of respondents in public opinion polls said were not fully explained and became a major pain point for Kishida, dragging down his support levels.

The church, founded in South Korea in the 1950s and known for its mass weddings, has faced questions over the years about how it collects donations.

Abe’s alleged killer, arrested at the scene immediately after the shooting, resented the church, claiming it bankrupted his mother and accused Abe of promoting it, according to his social media and news reports.

The man is undergoing a psychiatric examination, the media reports.

The last fully state-sponsored funeral of a Japanese prime minister was in 1967.

The following were paid for by both the state and the ruling Liberal Democratic Party (LDP), of which Abe was an influential member.

Several current and former world leaders are expected to attend the event, and news reports say arrangements are being made for former US President Barack Obama.

Russian President Vladimir Putin will not attend, the Kremlin said in July.