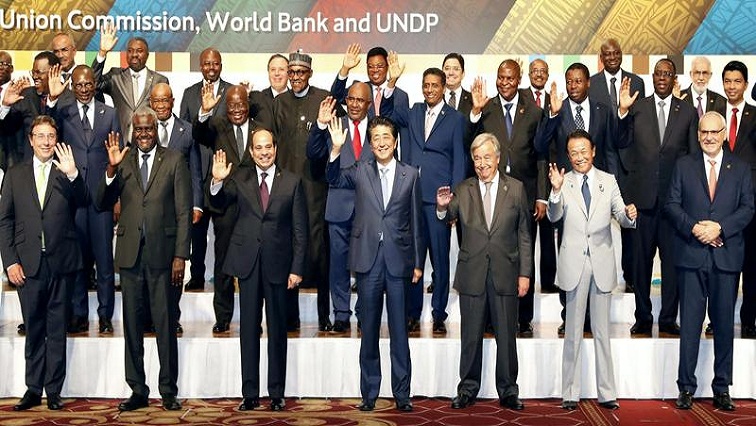 Japan is set to pledge around $30 billion in development aid to Africa at a conference in Tunis this weekend, the Sankei Shimbun daily reported on Friday.

The aid, which will focus on human resource development to promote economic growth, will be announced at the Tokyo International Conference on African Development (TICAD) by Prime Minister Fumio Kishida, who will attend the conference online as he recovers. from COVID-19, the newspaper added.

The government was not immediately available for comment on the report.

Other topics will include food security for Africans following Russia’s invasion of Ukraine, as well as climate change and the promotion of green businesses, a Japanese foreign ministry official said on Wednesday.

The eighth TICAD is the first since 2019 and only the second to be held in Africa.

It is held jointly with the United Nations, the World Bank and the African Union Commission.

Foreign Minister Yoshimasa Hayashi will attend the conference and is set to meet his Tunisian counterpart on Friday ahead of the main conference.