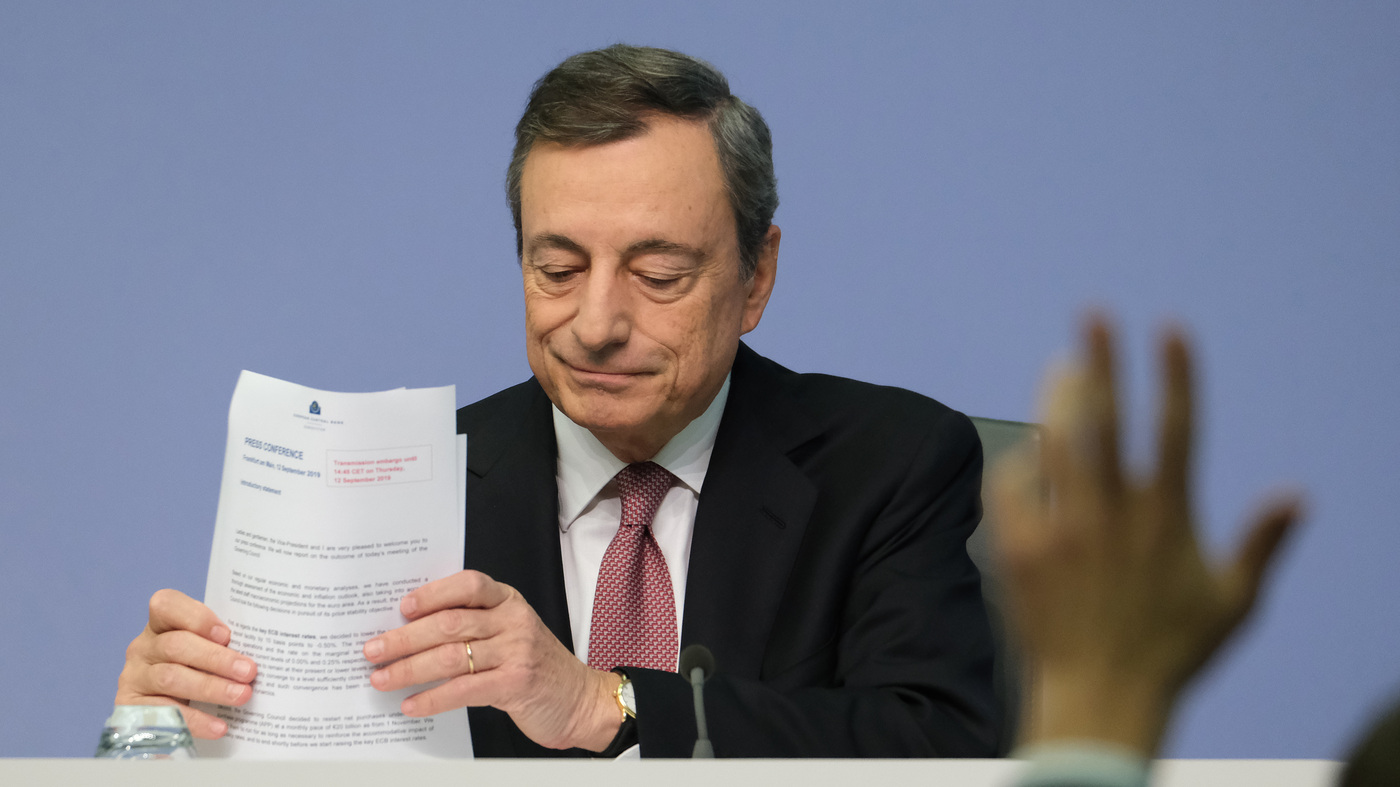 Mario Draghi has agreed to stay on as Italy’s prime minister. Elections are scheduled for September.

Mario Draghi has agreed to stay on as Italy’s prime minister. Elections are scheduled for September.

Draghi was appointed to the post in February 2021. Over the past year and a half, Draghi has been heralded for his role in leading Italy out of its health and economic crisis. Many have been counting on Draghi’s leadership as Europe faces skyrocketing inflation and Russia wages war against Ukraine.

He is credited with restoring Italy’s economy and reputation. Now experts warn that both hang in the balance as uncertainty grows in Italy and Europe as a whole.

“Mario Draghi has been such a trusted pair of hands throughout Europe,” said Christopher Way, an associate professor of public administration at Cornell University who specializes in European politics. “He was so respected for his competence that it’s a loss regardless of who replaces him.”

Italy plans to hold snap elections on September 25, but it is likely to take several more months before a new coalition government is formed. (As recently as 2018, it took 90 days after parliamentary elections for a new government to be sworn in.) Until then, Draghi has agreed to stay on in the role as interim acting president at the request of President Sergio Mattarella.

The fall of the current Italian government

Known as the Government of National Unity, various parties across the spectrum of Italian politics have come together in response to the pandemic. For a while, the government had a rare period of stability, Way reported.

But that didn’t last long, as the government’s term was originally set to expire in the spring of 2023. began a struggle for office ahead of next year’s elections, which sparked a parliamentary fight.

It all came to a head this month as Draghi tried to rally support for a key bailout bill designed to help consumers and industry with skyrocketing energy costs.

Although Draghi was still favored by the president and several groups in his coalition, he offered to resign in response to the upheaval. His resignation was initially rejected but eventually accepted by the president after it became clear that the coalition was no longer cooperating.

“Much of the national unity that has sustained this government since its inception no longer exists,” Draghi wrote in a statement before resigning on Thursday.

The uncertainty of Italy and the economy of Europe

Last summer, the European Union gave Italy billions in pandemic recovery aid on the condition that the country prioritize growing its economy and managing its debt.

As a former head of the European Central Bank, Draghi was tasked with managing bailouts and getting Italy’s finances in order — for the country and the rest of Europe.

This puts the European Central Bank in a particularly difficult situation, Wei said. As inflation rises in Europe, the bank will need to raise interest rates quickly, but this will also increase Italy’s debt and threaten the stability of Italy’s finances.

As the eurozone’s third-largest economy, both options are likely to have ripple effects in Europe and the United States.

“The potential destabilization of the Italian economy and its sovereign debt market has serious implications for the European Union and the viability of the euro,” Way said.

Now, with Draghi gone, there is growing concern over whether the next elected government will be fiscally responsible and remain committed to the economic reforms planned by the EU.

After Russia’s invasion of Ukraine, Europe was able to create a strong united front against Russian leader Vladimir Putin. But that could change depending on the outcome of the upcoming Italian election, said Lucia Rubinelli, an assistant professor of political science at Yale University who has studied Italian politics.

“Draghi was definitely the leading force in Europe against Russia,” Rubinelli said. “The problem with Draghi leaving is that Italy and many Italian parties have been dealing with Russia on better, friendlier terms for a very long time.”

Among the main contenders for a coalition are the League and Forza Italia, which are reported to have close ties to Insert. If they are elected to the next government, Rubinelli suggests that the EU’s strategies — including sanctions against Russia and military aid packages for Ukraine — could become more complex.

Italy will most likely continue to cooperate in the EU’s plans against Russia, Rubinelli adds. But the bigger question is what the next elected Italian government might demand from the EU in return, what might such problems be the lifting of specific sanctions or the freedom to pursue tougher immigration policies.