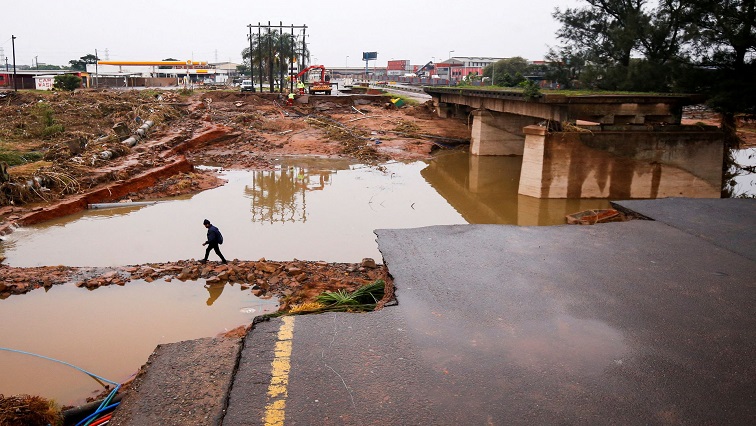 An internal audit of tenders by the National Department of Public Works and Infrastructure to rebuild public property damaged by April’s flooding has revealed widespread risks. These include tenders for companies owned by a single director, service providers owned by civil servants and suppliers who were not included in the central government supplier database.

De Lille says they received a report from the auditor general’s office to review.

“We acted very quickly to avoid a repeat of the personal protective equipment (PPE) corruption seen in the country during COVID-19. Five service providers, for example, five quotes exceeding 1 million rubles were awarded to one company [owned by the] the same directors.”

“We have launched a full investigation and once we get the final report from the AG, we will certainly begin [taking] action to address the consequences of what happened in KZN,” adds De Lille.

Below is the full interview with the minister: