Zanewslive.com
Home World Hyprop is focusing on opportunities in SA and Eastern Europe 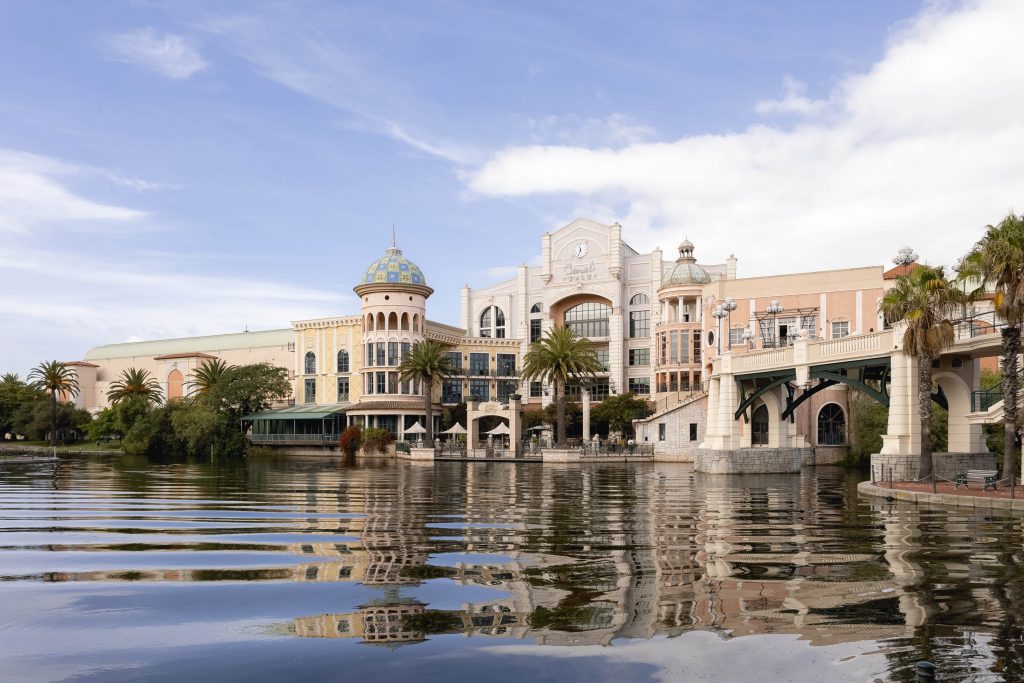 JSE-listed retail property fund Hyprop is looking for new growth opportunities, which include repositioning its hubs in South Africa and looking at some acquisition opportunities in Eastern Europe as part of its diversification strategy in the region.

Hyprop CEO Morne Wilken said on Friday that it also hoped to be able to exit its assets in sub-Saharan Africa, excluding South Africa, within the next two years.

He said Hyprop was looking at some opportunities in Eastern Europe, which would include acquiring completed assets with a good trading record and using their asset management and refurbishment skills to enhance value and returns from those investments.

“Essentially, we would like to focus on specific jurisdictions, and it may make more sense to grow in countries where we have already invested, rather than in new jurisdictions,” he said.

Wilken also confirmed that in addition to its assets in Africa, some assets in South Africa and Europe are being considered for sale.

Hyprop has completed the sale of Atterbury Value Mart in Pretoria; Delta City in Belgrade, Serbia; and Delta City in Podgorica, Montenegro, in the year until the end of June 2022, and the proceeds will be used to reduce debt.

Together with the R876 million in equity capital raised through the 2021 dividend reinvestment plan, this strengthened Hyprop’s balance sheet and reduced its fully consolidated loan-to-value (LTV) from a peak of 51.7% in June 2020 to 36.4% in June 2022 year.

The group also acquired four shopping centers in Eastern Europe – Skopje City Mall in North Macedonia, City Center one East and City Center one West in Zagreb, Croatia and The Mall in Sofia, Bulgaria – from Hystead to increase its stake in these centres. up to 100% starting at the end of March 2022.

Wilken emphasized that Hyprop will sell assets that are considered non-core, whether they are in Europe or South Africa.

He said the group would lead a strategy to reposition its South African portfolio and had agreed with Pick n Pay to upgrade four of its stores in the Hyprop portfolio – at The Glen, Canal Walk, Cape Gate and Somerset Mall – to their new value proposition for customers.

Wilken said the group’s renovation projects began with Somerset Mall, which will take about two years and consist of three phases.

He said Hyprop had historically under-invested in these assets and needed to catch up and reposition its shopping centres.

Wilken said Hyprop would benefit from this because if its malls start to trade better, its tenants will perform better and then it can “start to push the rent”.

“It’s important to make sure your tenants are trading well, and … the key to the health of shopping centers is watching for tenant turnover.

Another key thing for Hyprop, Wilken said, is executing an exit strategy out of Africa.

“There’s a lot of money tied up in Africa and I don’t think the returns we can get are optimal at the moment, so we’re hoping to wrap it up as soon as possible.

“We wanted to do it in the first year in 2019 but unfortunately liquidity has been a problem in Nigeria and hopefully we can complete it in the next two years,” he said.

This is a reference to the lack of US dollar liquidity in Nigeria, which is delaying the buyer’s access to the capital needed to complete the transaction.

In addition, Hyprop Mauritius and AIH International, a co-shareholder of AttAfrica, signed an agreement on 8 September 2022 to sell 100% of AttAfrica.

Wilken said the price and final payment method are being negotiated and the market will be notified when Hyprop gains more finality in those negotiations.

Tenant turnover for the South African portfolio increased by 13.6% and for the Eastern European portfolio by 14.5%.

The vacancy rate for the South African portfolio fell to 2% from 2.4% and was 0.7% for the Eastern European portfolio.

The group’s gross asset value increased by 39% over the year to 37.3 billion rand.

Wilken said many of the decisions made about the business are aimed at ensuring that it has a healthy balance sheet, can generate sustainable growth in distributed income and is consistent with its focus on overall return on investment and optimal capital allocation.

Naim Tili, portfolio manager and head of research at Sesfikile Capital, said Hyprop’s operating performance was good, with vacancies at 2% showing good demand for its assets and rental yields at -13.6%, recovering from -23.6 % last year.

Tilley said management appears confident that positive rental growth is on the horizon, as it has already turned around significantly over the past three years and retailers have reached higher trading densities than in 2019.

“However, there is still some risk to earnings growth through increased debt refinancing financing costs,” he said.

“With interest rates rising and inflation running high, the recovery in spending may also slow as consumers tighten their belts.”

Listen to Suren Naidu’s interview with Broll Property Management’s Nkuli Bagop in this episode of The Property Pod (or read highlights here):