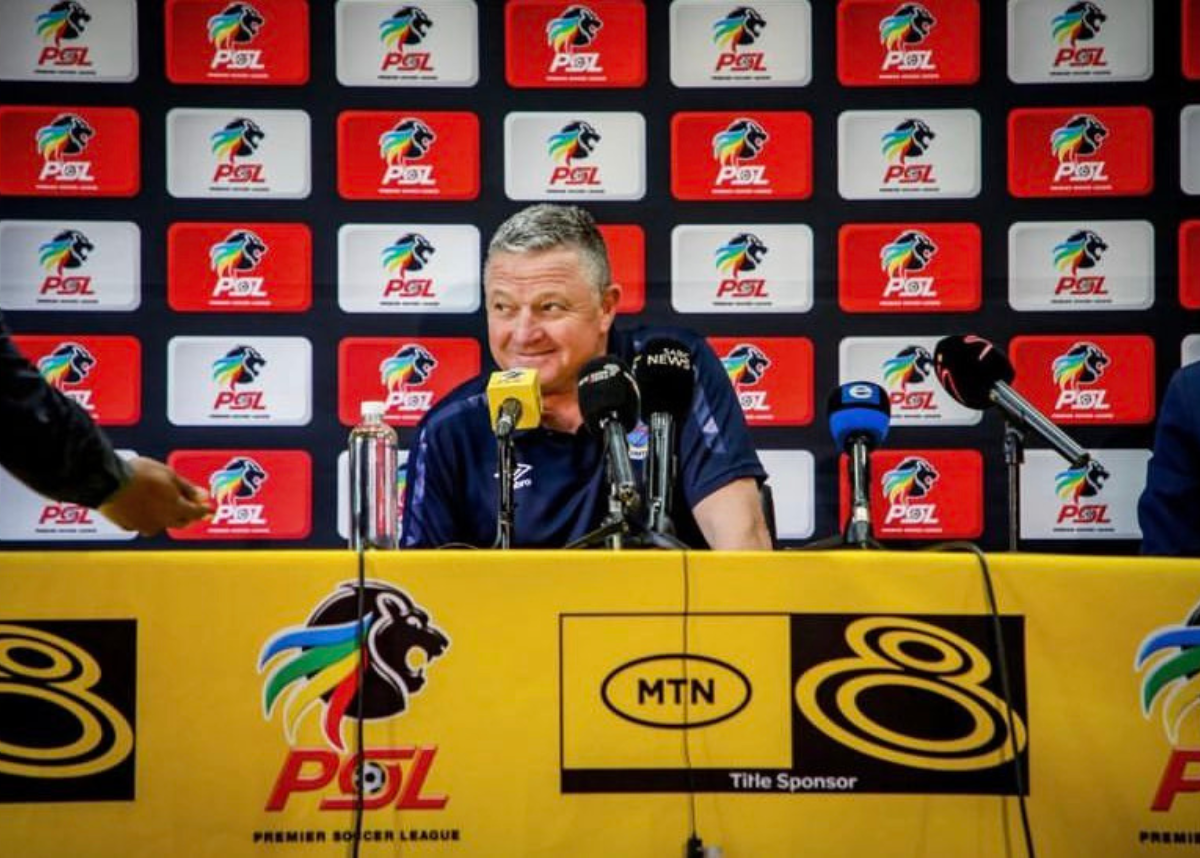 Is there no hope for such Kaizer Chiefs and Orlando Pirates? Supersport United coach Gavin Hunt I think so. He believes Mamelodi Sundowns simply have too much financial power to challenge.

ALSO READ: Why Tau joined Chiefs – Here are the reasons

READ ALSO: Watch: the restaurant of the pirate legend was robbed

After a thrilling return to SuperSport, Hunt is expected to challenge for the title with the team he won three PSL trophies with.

With Chiefs rebuilding their squad and Pirates signing Jose Rivera from Spain, including signing some of the best players in the PSL last season, surely Sundowns won’t walk away with the title again?

Gavin is not convinced.

“I think Sundowns’ dominance and strong financial capabilities have weakened the league. Even Orlando Pirates and Kaizer Chiefs will find it difficult to compete with them.” Hunt said how is quoted Velile Mnyanda.

Is Hunt right? Probably he is.

In addition to having the best team in the country last season, the champions have continued to strengthen their squad in the current window.