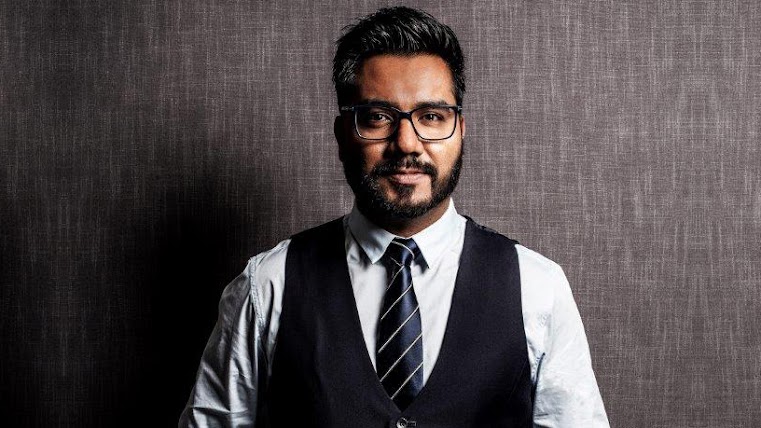 Chinese smartphone maker Huawei has retained the number two spot in South Africa’s smartphone market, circumventing sanctions imposed on it and other Chinese technology companies by the US and its allies.

In 2019, Shenzhen-based Huawei was placed on a trade blacklist that barred American companies from doing business with the major network equipment and smartphone supplier.

The sanctions hit Huawei hard because it relied on Google services and other critical technologies for its phones.

According to Statista, Samsung was the market leader in March with a 48.12% market share of mobile device manufacturers in South Africa.

Huawei came second with nearly 24%, followed by Apple with 16% market share in the country.

Statista says that Huawei’s market share reached 20% in the world in previous years; however, strong performance by competitors and the fallout from the US trade ban have since pushed the firm out of the top five smartphone vendors.

Amid global challenges, Mohammed says the company’s fortunes have not changed in South Africa.

“Since last year we’ve been following this trend and we’re still a strong number two smartphone brand in the South African market, but our product ecosystem has also started to grow, with our wearables, our PCs and our audio products also showing a positive trend,” he says.

“Late last year and early this year, like all manufacturers and the consumer electronics industry as a whole, the pandemic felt some pressure due to supply chain constraints. So that’s affected the movement of goods around the world, and it’s definitely affected our numbers to some extent.”

However, in the first quarter of 2022, Mohammed says: “We started to see a big recovery of the whole industry and our country and the economy in general, but especially Huawei, where we saw a very healthy growth trend, and it is being maintained. So we’re still in a pretty healthy space, being number two in the market.”

The company is also making strides in promoting PCs and wearables in the South African market.

To establish itself as a contender in SA’s ‘super gadget’ ecosystem, Huawei’s Consumer Business Group unveiled a new line of flagship devices for the local market earlier this month.

Still, it was no easy feat for Mohammed to crack the PC market.

“We had to understand that this market is very different from the smartphone segment. We had to take some science and really explore what the channels are, what the demand is and the use cases for these products.

“We then took our pool of resources, technology, and expertise and tried to optimize the most competitive products on the market in terms of price points.”

He noted that the company’s first PC in South Africa was not well received by the market.

“If you look back to around 2017 or 2018, we came up with the first MateBook, the first laptop in South Africa; while it did well in other parts of the world, in South Africa, it didn’t take off as well during that period. This is because we were a new entrant and were competing with industry giants who had dominated for a long time.

“So as a mobile phone manufacturer, we really had to go into the market and understand better. So we did that and our channel selection started to change and optimize; our product selection has also been adjusted along with the price points, but without compromising on quality.

“So when we first launched the MateBook D series – the D14 – as an example, and the X Pro that came out a few years ago, in their specific price segments, we became the number one or two notebook manufacturer, which for a new entrant in the market – this is unheard of.

“Mainly because we didn’t want to bite off more than we could chew. We said let’s focus on certain segments and let’s introduce the product. I think why South Africans and consumers in general have decided to accept and accept Huawei so easily and start using our PCs is because the PC market as a whole has become quite stagnant over the last few years. It hasn’t become as innovative as the smartphone market.”