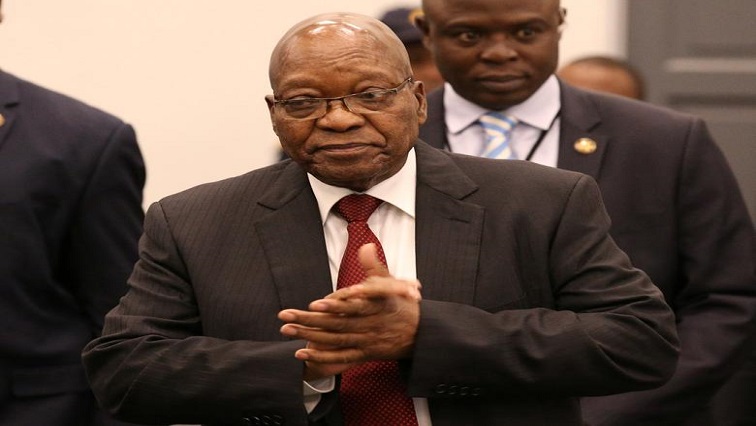 The Helen Susman Foundation (HSF) says it is looking forward to an appeal by former President Jacob Zuma on parole. The case is scheduled for August 15 at the Supreme Court of Appeal (SCA) in Bloemfontein.

This came after the North Gauteng High Court in Pretoria gave Zuma and the Department of Correctional Services permission to appeal the verdict.

The court ruled that the parole of the former president was illegal.

Zuma was sentenced by the Constitutional Court to 15 months in prison for contempt of court after he violated his previous order to execute the summons of the state commission for seizure and appearance before it.

Initially, former head of correctional services Arthur Fraser allowed Zuma parole, but the Helen Susman Foundation was against the decision.

The Foundation wants the parole order to be urgently reviewed and overturned, and is seeking to ensure that Zuma’s parole time is not counted as a time of service.

Helen Susman Foundation’s legal adviser, Anton van Dalsen, says: “In connection with Mr. Zuma’s appeal against the Supreme Court’s decision to overturn the parole order in the prison commissioners, we have been informed through our lawyers. [about] Mr. Zuma’s appeal against the Supreme Court’s decision overturning the decision to release the authorized prisons on parole. Through our lawyers, the Supreme Court of Appeal informed us that the case will be considered at the beginning of the next term of the third term, which is August 15. “