Zanewslive.com
Home Entertainment Have Hungani and Stephanie Ndlovu adopted a baby yet? 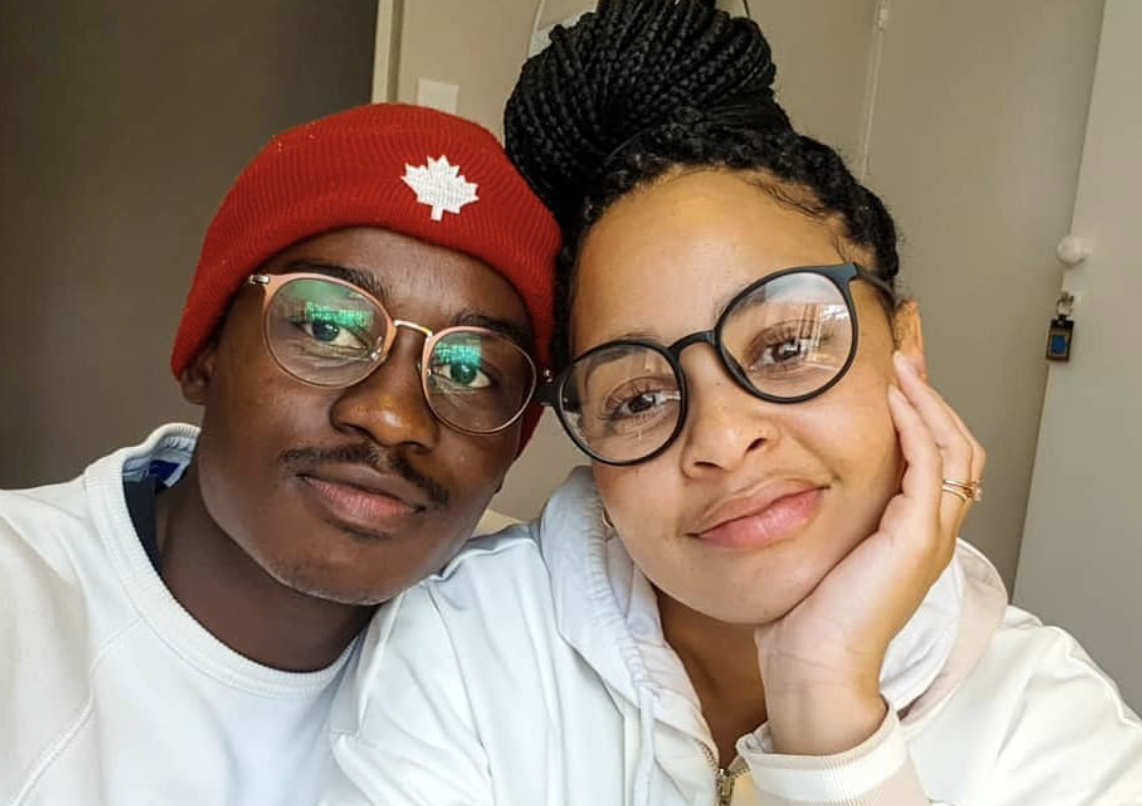 Have Hungani and Stephanie Ndlovu adopted a baby yet? While we’re still watching for the baby, actor Hungani Ndlovu and his actress wife Stephanie Ndlovu may already be parents to their first bundle of joy if Stephanie’s latest Instagram post is anything to go by.

Stephanie took to Instagram and shared beautiful photos without her stomach. You can assume that these are old photos, but her caption suggests that she has already given birth. Mom 💞 Getting back into the loop is the hardest thing I’ve ever had to do, but I’m trying to be patient and kind to myself while being present in every moment of this new journey 🎀 📸 Daddio“, Stephanie signed the photo.

Although the couple hasn’t revealed the gender of their baby, we’re going to guess it’s a girl, judging by the pink emoji Stefani used in the caption.

The Ndlovus announced their pregnancy back in July, when they were seemingly far along in their pregnancy. ““And when the time comes, I, the Lord, will do it” ❤️,” Stephanie captioned a photo of her pregnancy, while Vungani wrote: “God is the best author!🤰🏻 #thendlovusarepregnant.” This comes after the couple announced on their YouTube channel that they had previously suffered a miscarriage.