Zanewslive.com
Home World Harare says residents can once again use Zim dollars to pay for... 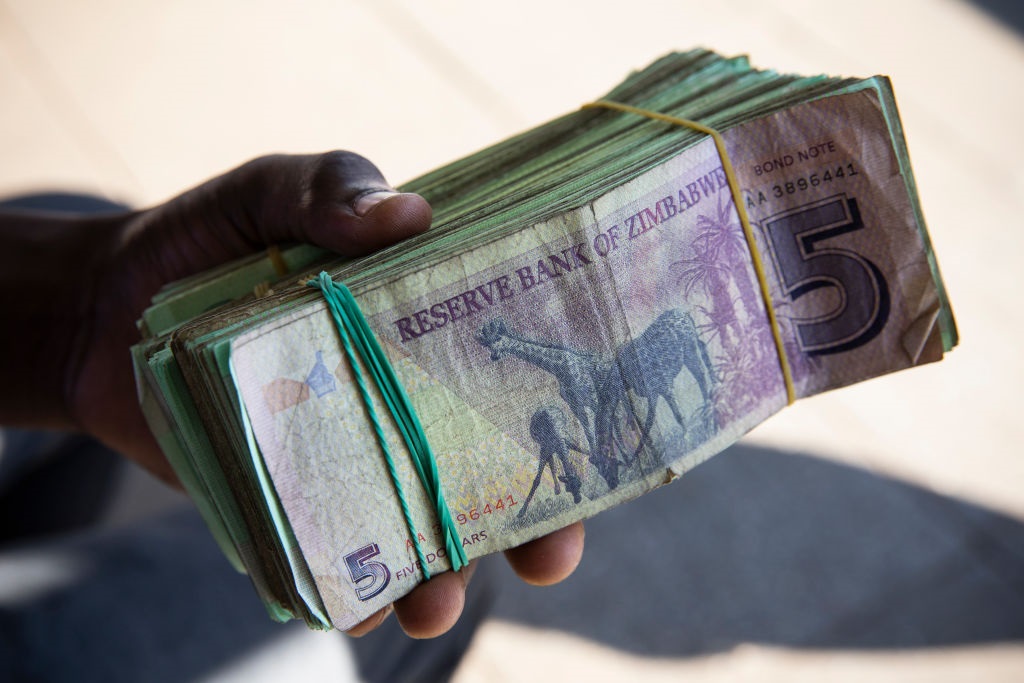 Local authorities in Zimbabwe’s capital city have reached an agreement with the central bank that allows them to charge for services in local and foreign currency.

The move, announced in a statement on Friday, marks the Harare City Council’s reversal of a previous resolution that required residents to pay for certain services exclusively in foreign currency. The use of US dollars came after the Reserve Bank of Zimbabwe’s Financial Intelligence Unit froze the board’s foreign currency accounts.

The policy change eases the burden on residents of a country where many, including members of the ruling party, are seeking to return to using the local currency as their sole medium of exchange.

Council spokesman Innocent Ruyende said by telephone that the decision to allow the use of both Zimbabwean dollars and foreign currency was part of an agreed process to “unfreeze” the Council’s foreign exchange accounts.

“The accounts have not been activated yet, but we expect that to happen soon,” Runde said, adding that the regulator did not provide any clear timeline for the account release.