Zanewslive.com
Home Lifestyle Girma won the 10th stage of the Jira, and Lopez kept the... 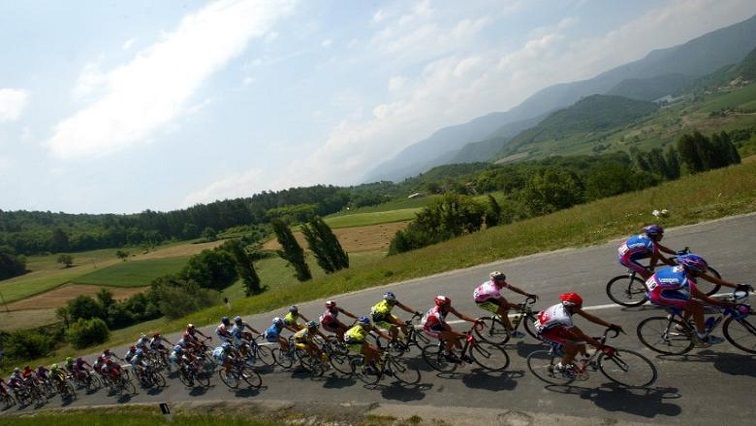 Benjamin Girma became the first racer from Eritrea to win the Grand Tour stage after a crowded group on Tuesday with an impressive sprint to take the 10th stage of the Giro d’Italia.

The Intermarche-Wanty-Gobert racer recovered after nearly missing a left turn, remaining just over 6km, battling Mathieu van der Poel and finishing in first place in a 196-kilometer journey from the coastal city of Pescara to Jesse.

Spaniard Juan Pedro Lopez retained a 12-second lead and held on to the leader’s pink jersey in the overall standings of “maglia Rosa”.

The 11th stage on Wednesday is a flat route that covers 203 km from Santarcangelo di Romagna to Reggio Emilia.