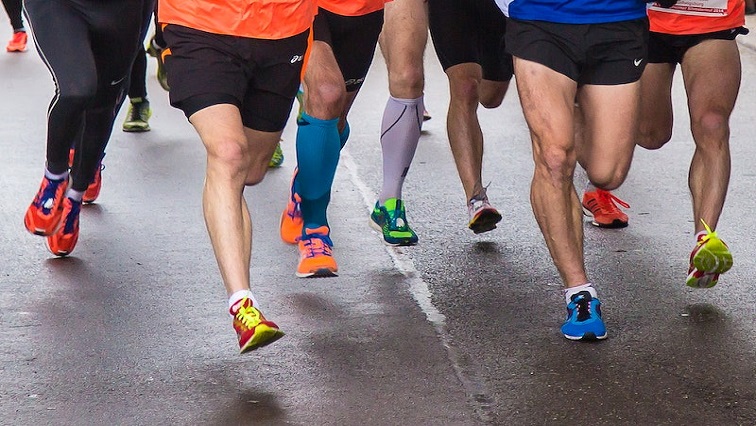 Comrades race director Rowyn James has announced that 2019 ultramarathon winner Gerda Stein will not be defending her title this year.

She became the first woman to complete the run in under six hours.

James says: “The one lady who is missing is Gerda Stein, we all know. She withdrew from the New York Marathon this year so she will not be back to defend her title in 2019 and we certainly wish her the best of luck in her New York race.”

Medical examination before the race

Association “Comrades Marathon” introduced a voluntary medical examination of all runners before the race.

In the past, runners who developed serious health problems during the race and ended up in the hospital often started the race with an illness such as the flu.

On the day of the race, medical services and an ambulance service will be available along the route to cater for any eventuality.

“One of the things we introduced was also a pre-race medical, which we worked very closely with the organizations and the University of Pretoria, where we potentially flagged people who could potentially be at risk on race day and communicated with them also for one. More importantly, they also use the information for medical research to also help us better prepare for our medical facilities, as well as the start of the route and the finish line.”