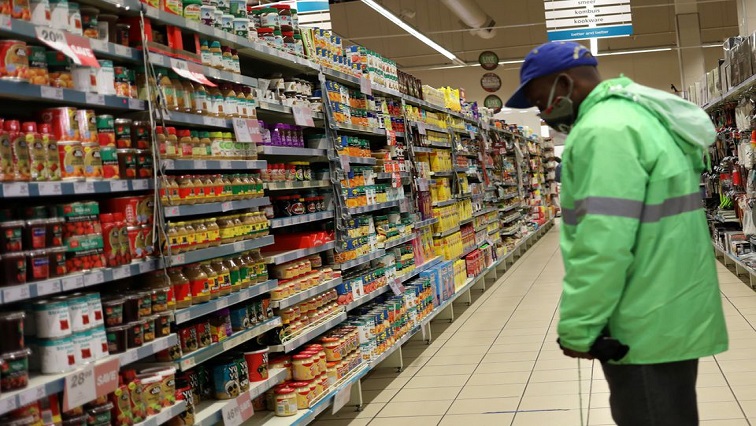 The Household Affordability Index shows that South Africans, especially general workers, are likely to cut their food expenditure by almost half.

This is due to the high cost of living, which forces consumers to undervalue certain goods in order to increase their disposable income to get them through the month.

According to the study, the increase in the cost of living is forcing consumers to give up some basic goods because they have less money in their pockets.

Pietermaritzburg Economic Justice & Dignity Group (PMBEJD) Program Coordinator Mervyn Abrahams says, “Low-income families can no longer afford to buy adequate and nutritious food because food has become too expensive. The increase in taxi fares, as well as the cost of electricity [are also putting pressure on the consumers].”

The video below discusses SA’s economic forecast with Saul Levine:

SA consumers are feeling the pressure

In June, consumers said they were feeling pressured by rising food and fuel prices that pushed inflation to the highest level in five years.

The main drivers of inflation in South Africa are food and fuel.

However, inflation is rising all over the world, especially after Russia’s invasion of Ukraine.

Central banks around the world are trying to curb inflation by raising interest rates.

Rising inflation and cost of living in SA: Handani Msibi: