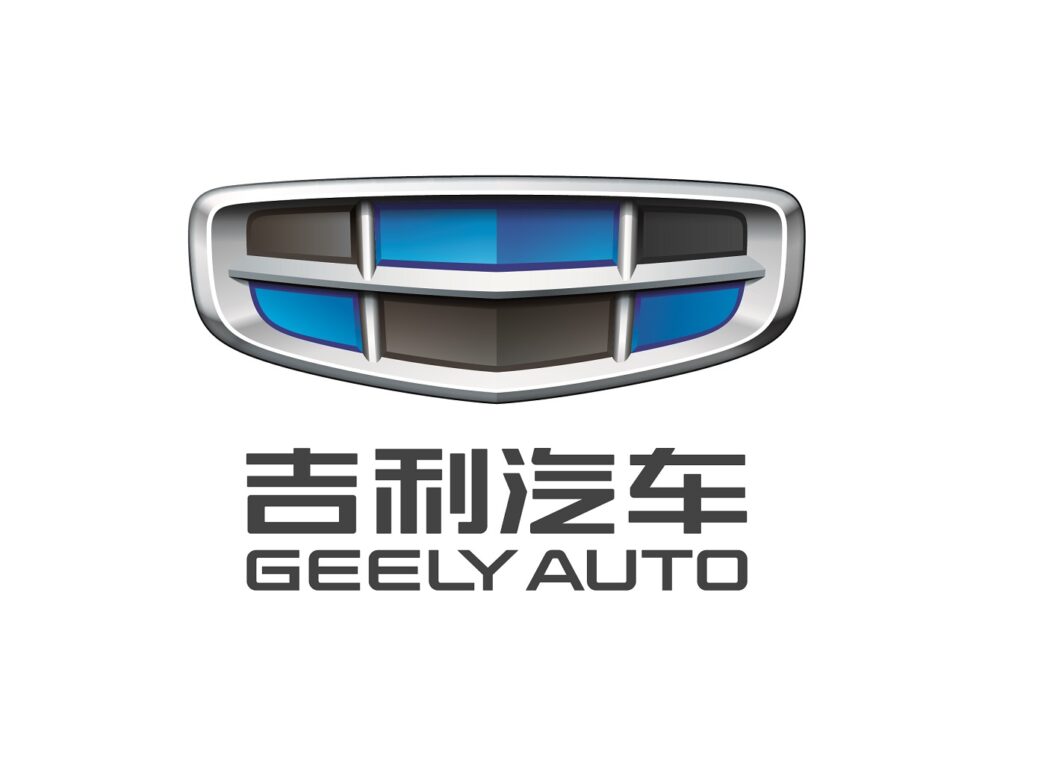 Geely Automobile Holdings and Renault Group have reached an agreement in which Geely Auto will subscribe for a 34.02% stake in Renault Korea Motors (RKM) through a capital increase mechanism.

The deal will be agreed by the relevant authorities.

The companies say the deal will expand cooperation between Renault Group and Geely Auto in future projects around the launch of a brand new line of cars for the South Korean market, as announced on January 21, 2022.

Upon completion of Geely Automobile Holding through its subsidiary Centurion Industries Limited will own 34.02% of the total issued share capital of Renault Korea Motors (RKM). Renault Group remains the majority shareholder of RKM and will continue to fully consolidate the company.

The new cars will be manufactured at the current Renault Korea Motors plant in Busan, South Korea, and production is projected to begin in 2024.

The new product range will be sold through the existing RCM sales and after-sales service network.

The media notes that the production base in Korea can be used by Geely to circumvent US tariffs on new cars imported from China.

A Reuters report suggested that Geely could use the plant in Busan to produce electric robots for Waymo.

See also: Geely and Renault have signed a cooperation agreement in South Korea