Zanewslive.com
Home Tech FPB is concerned about the crisis of child pornography addiction in SA 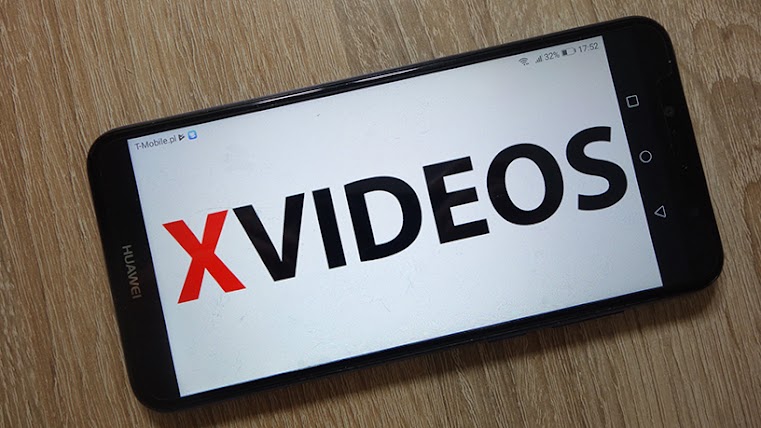 This follows a research report published by Unisa’s Bureau of Marketing Research into South African children’s exposure to and/or addiction to pornography, published by City Press on Sunday.

According to a study based on a survey of children under the age of 18, more than 55% of respondents view pornography regularly and 10% view it every day.

The study goes on to show that 35% of children who view pornography do not care if it is illegal. 30% of them watch violent pornography.

Responding to the research, the FPB notes that while the report’s findings are upsetting, it is worth noting that this is not an exclusively South African problem, but a global one related to children’s ubiquitous access to mobile devices.

“The FPB asks all parents and caregivers to be careful about what their children are watching on their own phones, because sometimes parents have been looking at those sites.

“Unlike TV, where parents can enter a PIN, mobile phones are a completely different game because once a child goes beyond the minimum security features set by parents, access to all sites is easy. FPB can help parents, carers and teachers with practical online safety advice to keep our children safe online.’

The FPB notes that this is a problem that requires the whole of society – regulators, operators, parents, teachers and educators – to work together both locally and internationally because it transcends one jurisdiction.

Following the introduction of the Films and Publications Amendment Act in March, the FFP says it has begun the process of reviewing and updating its regulatory tools to combat and deter harmful and prohibited content, including the exposure of children to offensive material and pornography.

The watchdog says it has also introduced guidelines for sharing content on social media platforms to ensure that harmful content is not shared by the public in a way that could be exposed to children.