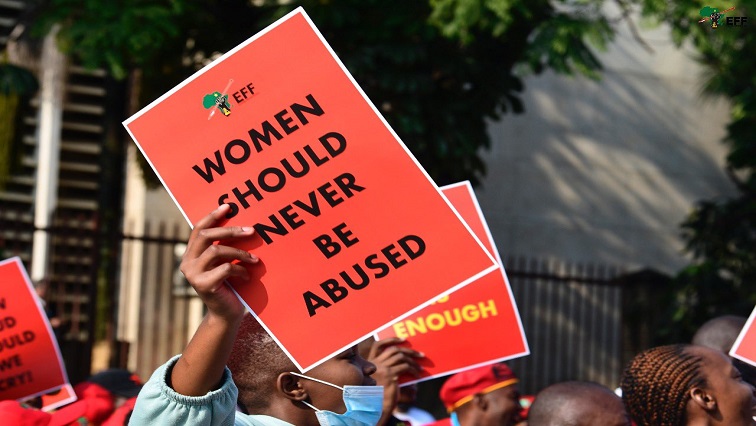 A fourth suspect in the murder of Hilary Gordy, daughter of former Economic Freedom Fighters (EFF) general secretary Godrich Gordy, is expected to make his first appearance at Nelspruit Magistrates’ Court on Thursday.

He was unable to appear on Wednesday due to administrative problems, which forced the court to adjourn the case to Thursday.

A 39-year-old suspect was arrested in Gauteng in Springs after allegedly killing another woman in Sundri in Delmas.

Police recently confirmed that a suspect has confessed to Hilary Gardy’s murder.

The suspect is also facing two other murders he allegedly committed in Kanyamazan before fleeing to Gauteng province.

The video below reports the arrest of the fifth suspect:

Leave to appeal is granted

Earlier, the Nelspruit Magistrate’s Court in Mbambela, Mpumalanga, granted the defense leave to appeal an earlier order delaying the transfer of the indictment and register.

The state requested an adjournment to amend the indictment and add a fourth suspect to the case.

The defense says the state is playing games and delaying the case further.

Sipho Mhatshwa, Philemon Lukhele and Mduduzi Gama are facing a number of charges including murder, rape, kidnapping and conspiracy to commit murder.