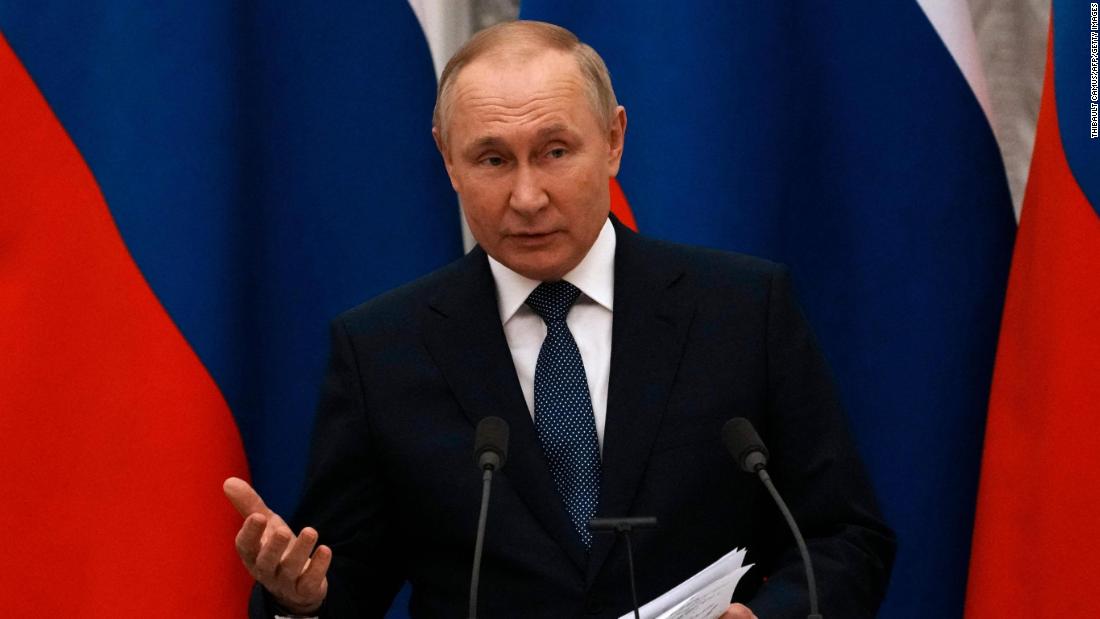 Putin warned that last year’s fires, which were the largest in Russia’s history, should not be repeated.

“I would like to draw special attention to the fact that the situation last year, when the forest fires became the longest and most intense in the last few years, cannot be repeated,” he said. “We need to fight fires more effectively, systematically, consistently, improve the quality and level of all types of prevention.”

At an online meeting shown on state television, Putin said the fires caused significant material damage and posed a threat to life, the environment and the economy.

This year, 4,000 forest fires have occurred on an area of ​​270,000 hectares, Acting Minister of Emergency Situations Alexander Chuprian told Putin. This is an area about the same size as Luxembourg.

The fire season of 2021 was the largest in Russia: fires destroyed 18.8 million hectares of forest, according to Greenpeace Russia. The fires spread quickly as Siberia experienced high temperatures, which scientists attribute to human-induced climate change.

“[Forests are] ecological shield of our country and the whole planet. They play a key role in absorbing global greenhouse gas emissions, which means that large-scale fires are undermining our climate conservation efforts. This is a matter of principle for the whole world, for our country, ”Putin said.

Russia is the world’s fourth largest polluter and exporter of fossil fuels, the burning of which is a major cause of climate change. According to an analysis by the Australian Institute, Russia has more carbon emissions from fossil fuel exports than any other country in the world.

Many traders have been avoiding Russian oil since the country’s invasion of Ukraine. The United States has banned imports of Russian oil, liquefied natural gas and coal, while the European Union has proposed a similar ban by the end of the year.