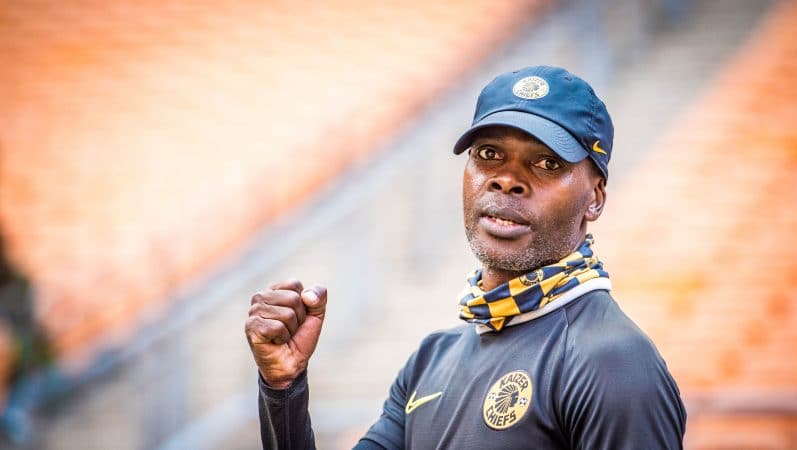 Not every new player achieves this Kaizer Chiefsbut for Ashley Du Preez it looks so promising. Amakhosi coach Arthur Zwane suggested the 24-year-old has all the tools.

As previously reported by the South African site in June, Du Preez became one of the window’s first new acquisitions. The centre-forward was reportedly signed from FC Stellenbosch for around 10-15 million rand.

Having spent about a month with the team at Naturena, coach Zwane simply believes that the Idas Valley born player is one of the best talents he has ever seen.

“The boys are settling in very well” Zwane said at the PSL launch event as quoted by iDiskiTimes lead reporter David Kappel.

“I have to give credit to coach Steve and the whole technical team at Stellenbosch. I think they developed Ashley very well.

“He’s one of the best players I’ve ever seen. Very explosive and very good technically.” he added.

CHIEFS AND BELL NEEDED IN LCB

Kaizer Chiefs coach Arthur Zwane has reiterated the club’s desire to sign a left-sided centre-back. So we found some options in SA and Africa to explore.

“We are looking for a left central defender who can defend as well as pick out our attackers with passes” Zwane spoke through Listen to FM on Wednesday July 27.

Here are six possible options in the PSL and one in Africa that Chiefs could target before the window closes in September. Read the full story here.