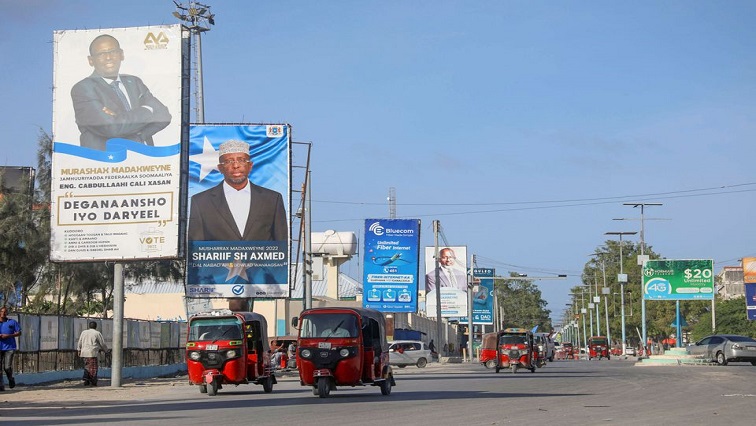 This comes during the worst drought in Somalia in four decades and against a depressingly familiar backdrop of al-Shabaab insurgents, fighting between security forces and clan competition.

Although the simple process was a success, many in a country of 15 million people were skeptical of real progress. The leading candidates were old people reworked from the past who did little to help them, and such voting has traditionally been dominated by bribery, they complained.

Somalia is still unable to hold a direct popular vote due to uncertainty, the government has little control outside the capital. African Union peacekeepers guarded the territory in Iraq’s “green zone” where politicians met.

Two or three rounds of voting were expected, the result probably by the end of the evening.

“Our only hope is an election,” said medical student Nur Ibrahim.

“There is no life in Somalia. We learn and then we are bombed by terrorists. If there is no peace, there is no use for education. “

In addition to former presidents Ahmed (2009-2012) and Mohammud (2012-2017), analysts believe that the head of the semi-autonomous region of Puntland, Saeed Abdullah Danny, has a good chance.

Only one woman stood, former Foreign Minister Fawzi Yusuf Adam, but was not expected to receive significant support in a strictly patriarchal society.

Ahmed, a former Islamist, took over a Western-backed transitional government in 2009, created a national army and helped oust al-Shabaab from Mogadishu, although he has made a strong return to the regions. Another former president, Mohamud, was a peace activist and scholar.